The awards won’t stop rolling in for Ryan O’Reilly.

The St. Louis Blues center helped guide his team to a Stanley Cup Final victory last week, winning the Conn Smythe trophy in the process. The Cup, of course, comes on the heels of St. Louis earning the Campbell Bowl for winning the Western Conference. Add on a fourth trophy for O’Reilly on Wednesday, as he claimed the Selke for being the best defensive forward this past season.

After winning the Selke, O’Reilly took a photo with the four trophies mentioned above. That prompted a reaction out of Florida Panthers goalie and Twitter legend Roberto Luongo.

Luongo, who, of course, was at the center of the Vancouver Canucks’ loss to the Boston Bruins in the 2011 Stanley Cup Final, tweeted out the photo of O’Reilly and cracked a little joke at the expense of himself.

“Off the top of my head I couldn?t name you any of these trophies…..” Luongo wrote.

For Bruins fans, disappointed as they may be about the result of the most recent Final, they probably can find some enjoyment in Luongo’s struggles, as it’s a reminder of their team’s success. 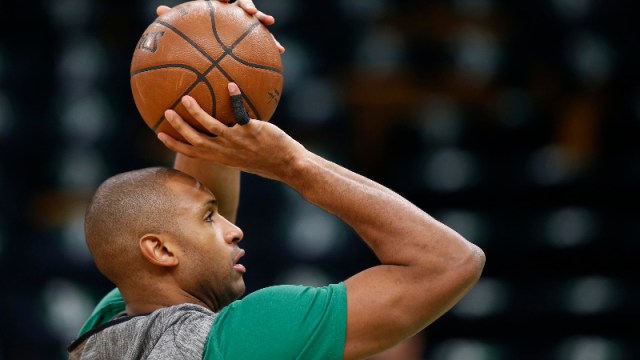