Bruins Notes: Tuukka Rask Not To Blame For Game 7 Loss Against Blues - NESN.com Skip to content

The Boston Bruins laid an absolute egg in Game 7 of the Stanley Cup Final, getting handed a 4-1 loss on home ice by the St. Louis Blues, who clinched their franchise’s first Stanley Cup on Wednesday night at TD Garden.

Rask, who was the Conn Smythe runaway leading up to Game 7, was outperformed by counterpart Jordan Binnington. After the first period, Rask had allowed two goals on just four shots as the B’s outplayed the Blues, but found themselves in a jarring 2-0 hole.

That hole turned out to be an insurmountable one, and led to some laying blame on the Boston goaltender.

“Well there shouldn’t be,” head coach Bruce Cassidy said of those placing blame on Rask. “I mean we’re a team. We scored a goal with two minutes left. He could have stood on his head and given up one, so. They outplayed us at certain moments of the game, at all positions, and that’s why they won.

“They finished some plays when they had to. We didn’t,” Cassidy added. “Obviously Binnington made some big saves for them in the first period. What can I say? (Rask) was terrific the whole playoffs. … He was our best player.”

Rask finished with just 16 saves on 20 shots, while Binnington posted 32 stops. But there is not a single goal you could blame solely on Rask. The Blues got on the board with a deflection. A poor change in the closing seconds of the first left Rask out to dry to make it 2-0. The Bruins seemed utterly lifeless from there.

Sure, Rask didn’t steal Game 7, which is what he had to do given the performance by the Bruins’ top six forwards, but that should not put him on the chopping block like some local 2-6 p.m. ET talk shows will do.

At this point, Rask’s legacy in Boston centers around two devastating losses on home ice in Stanley Cup Final deciding games. But this one is not on him.

Here are some other notes from Game 7 of the Stanley Cup Final:

— In a series where referees were a major headline, they played almost no role in Game 7.

There only was one penalty in the game, with the Blues getting whistled for a delay of game in the first period. The Bruins could not capitalize on the man advantage, thanks mostly to a couple timely stops from Binnington.

Boston finished the postseason 24-for-72 (34.2 percent) on the power play in the playoffs.

— Matt Grzelcyk returned to the lineup for Game 7 after missing four games with a concussion following a check to the head from Oskar Sundqvist in Game 2.

The defenseman scored the Bruins’ lone goal in the dying minutes of the third.

The center potted the first goal of the game on a deflection and also added an assist. He finished the postseason with eight goals and 15 assists, leading all players in the playoffs. 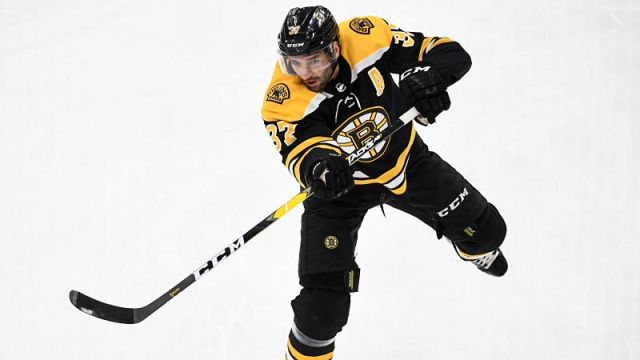 Bruins’ Patrice Bergeron Admits He Played Through ‘Banged Up’ Groin 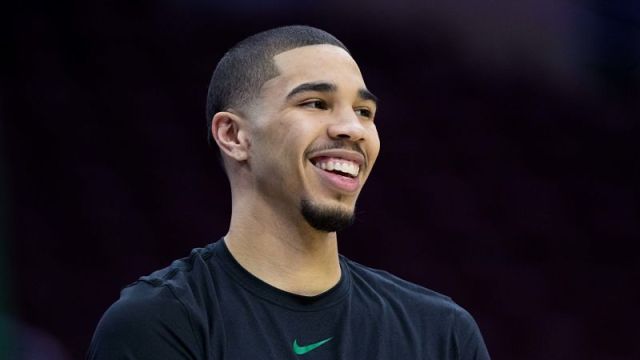 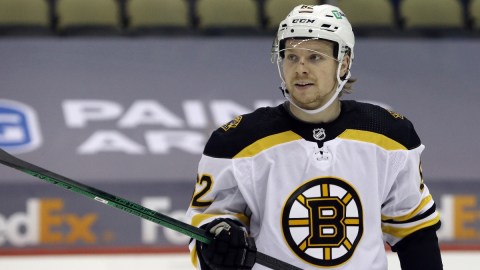