Zdeno Chara is known for a lot of things — his height, his 2011 hoisting of the Stanley Cup and his overall toughness — but now we can add his pain tolerance to the list.

The Boston Bruins defenseman reportedly suffered a broken jaw in Game 4 of the Stanley Cup Final against the St. Louis Blues. Chara left in the second period after getting hit in the face with a puck and returned to the bench in the third, but didn’t see a shift.

The 6-foot-9 captain’s leadership was praised by his teammates, lauding him for barely being able to talk but still showing support for his team while on the bench. And after Wednesday’s practice, Patrice Bergeron praised Chara’s high pain tolerance.

“Obviously we’re supportive of him,” Bergeron said, “and definitely feel bad, obviously, when something like that happens. But he’s a warrior. It’s pretty impressive the pain threshold that he has. We’re sending positive vibes and we’re supporting him, of course. When you lose your captain you try to step up and be good for him and it’s the same thing right now. We’re all behind each other, we’re all supportive of each other and that’s why we’re here.”

The extent of Chara’s injury still is unknown, with an update coming Thursday ahead of Game 5’s puck drop at TD Garden. And if Chara is unable to go, Bruins fans can count on the team having the “next man up” mentality they’ve had all season long.

You can hear all of Bergeron’s comments in the video below:

Patrice Bergeron on Zdeno Chara: "It's pretty impressive the pain threshold that he has." #StanleyCup #NHLBruins #STLBlues https://t.co/HHn3hZx7GO pic.twitter.com/qHRyIP5Zu0 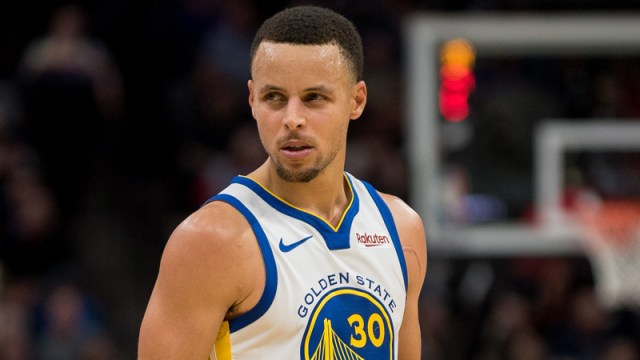 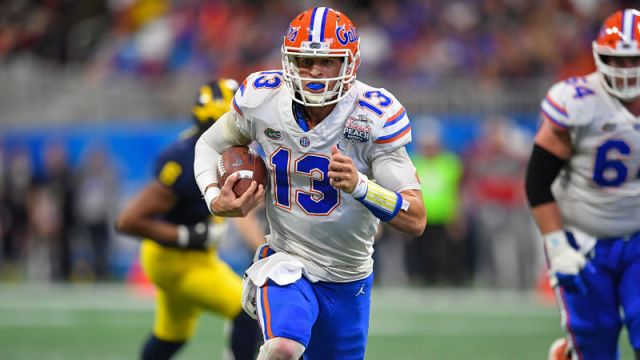