The Boston Bruins had to wait a little bit to make their first selection of Day 2 of the NHL Draft, having lost their second-round pick in a trade to the New Jersey Devils for Marcus Johansson.

But once the latter stage of the third round rolled around, the Bruins selected left wing Quinn Olson with the 92nd-overall pick.

The 18-year-old showed some nice scoring ability last season with the Okotoks Oilers of the Alberta Junior Hockey League, slashing 20-46-66 in 54 games. The Calgary native is committed to Minnesota-Duluth for college, which is the alma mater of Bruins forward Karson Kuhlman and is back-to-back NCAA Tournament champions.

Olson by no means is a huge kid, standing at 5-foot-10, 170 pounds. On the NHL Network broadcast of the draft he drew comparisons to Colorado Avalanche winger Matt Calvert in terms of playing style.

It was the second pick of the draft for the Bruins, who took center John Beecher with the 30th overall pick Friday night. 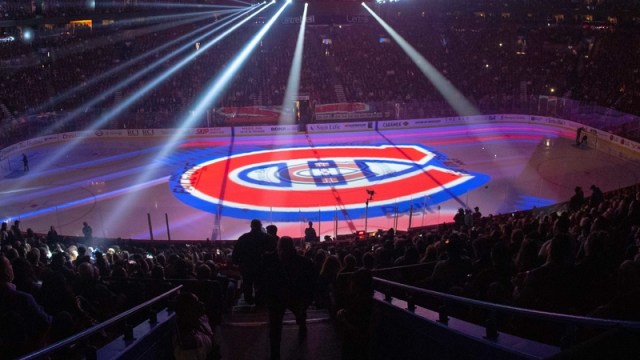 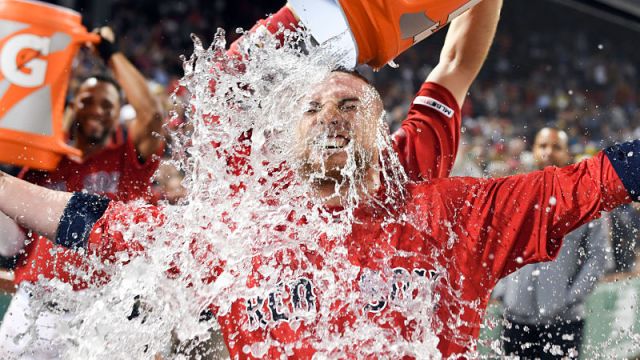