If all indications prove correct, Kyrie Irving has played his last game with the Boston Celtics. That means the Green are in search of a new starting point guard.

Restricted free agent Terry Rozier remains a possibility to return to the team, while the C’s bulked up their depth at the position by drafting Carsen Edwards and Tremont Waters last week. But rumors surfaced that the Celtics are at the front in the running for free agent Kemba Walker.

Walker, 29, has played his entire career with the Hornets, and has expressed interest about potentially taking less than a max deal to stay in Charlotte, but did not deny that he would be meeting with other teams.

He had a career year last season, averaging 25.6 points per game while tying a career high in rebounds (4.4) and posting the second-best assists per game of his career (5.9). He?s a 35.7 percent 3-point shooter over the course of his career.

And before he squared up against the Celtics in November, Brad Stevens had some awfully high praise of the guard. The two also have a bit of a history, with a Walker-led UConn team winning the National Championship over Stevens’ Butler squad in 2011.

“Having spent a little time with him at the All-Star game, despite the fact that he’s responsible for one of my biggest heartbreaks in my life, I think that certainly he’s a special guy,” Stevens said, via NBC Sports’ Chris Forsberg. “And it’s fun to see a guy like that have that kind of success. He’s got a good vibe, works hard, good teammate, all that stuff. Happy for his success … He’s really rolling, he’s playing at a high level.”

The “good vibe” and “good teammate” comments specifically are notable, given the team’s approach in the draft to select four players known for their compete level and team-first mentalities. It would take a lot to lure Walker away from Charlotte, where he has built a close relationship with owner Michael Jordan, but Boston may be an ideal fit. 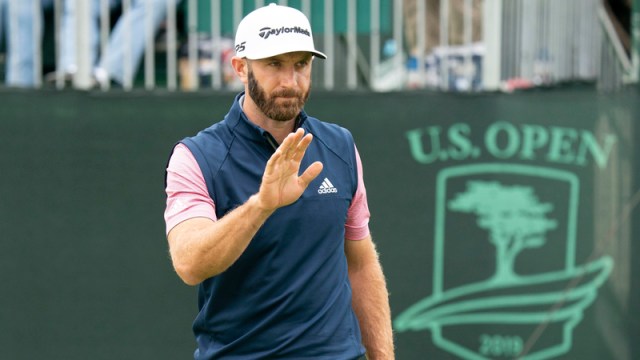 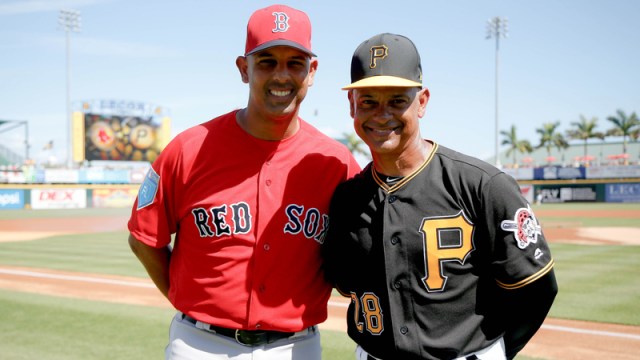