The Boston Celtics clearly were looking for high-character prospects during the 2019 NBA Draft, and they successfully chose four of them.

Tennessee’s Grant Williams was chosen with the No. 22 overall pick, and his versatility has drawn plenty of comparisons to current NBA players. The four rookies were introduced to the media on Monday, and Williams was forced to respond to a comparison to NBA Finals MVP Kawhi Leonard.

“I don’t know if I would be able to emulate Kawhi just yet,” Williams said with a laugh. “He’s a top three player in the league. I love watching him play because of how he defends, how versatile he is and his mid-range game.”

To be fair, those three traits are strong-suits of Williams’ game, but we’re sure he’ll remain humble moving forward.

For more from Williams, check out the video above from “NESN Sports Today,” presented by People’s United Bank. 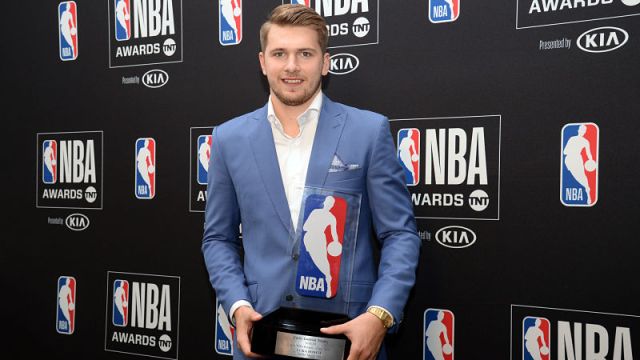 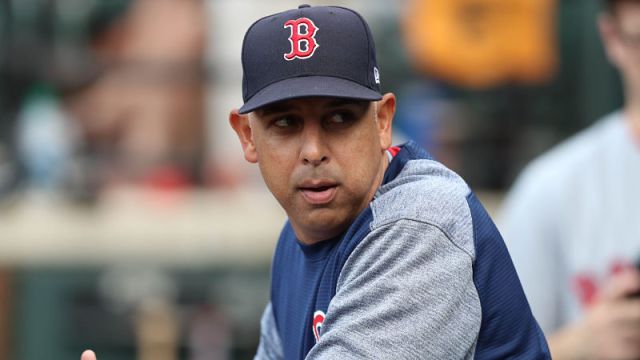