Amid all of the offseason chaos, Boston Celtics’ Jaylen Brown has managed to make some news of his own.

MIT Media Lab announced its newest members of the “Director’s Fellows program,” which included Brown in the diverse group of innovators. The 22-year-old joins roughly 70 individuals in the network.

Joi Ito, the director of the MIT Lab had this to say about the additions:

“My intention was to bring a wide range of voices into the Media Lab that we might not otherwise hear because I firmly believe that technology and engineering alone cannot address the complexity of the challenges we face in today?s world,” said Ito, “Addressing an issue as complex as climate change or public health require solutions involving philosophy and politics and anthropology-a range of knowledge, skills and talents that we don?t necessarily have at the Lab.”

According to MIT, the program links a “vast array of creators, advocates, artists, scientists, educators, philosophers, and others to the Lab. The goal of the program is for the Fellows to get involved in the Lab?s work, bringing new perspectives, ideas, and knowledge to projects and initiatives.”

Brown was elected as a vice president of the National Basketball Player?s Association?s Executive Committee in February. He also spoke at the Harvard Education School last March.

You can read the full press release here >>> 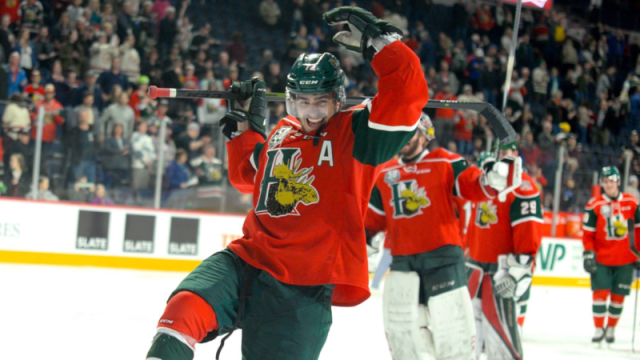 Bruins Prospect Sammuel Asselin Wants To Be ‘That Pest,’ Like Brad Marchand 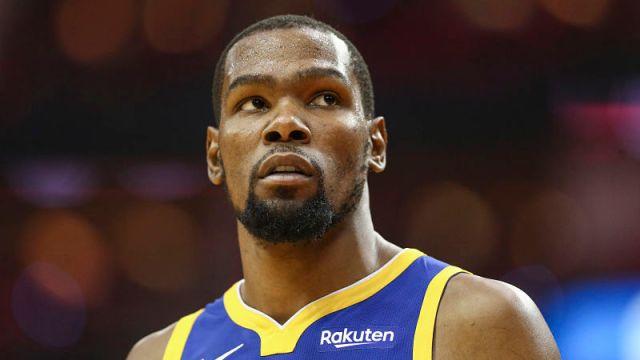 NBA Rumors: Kevin Durant Will Engage With These Four Teams In Free Agency