The NHL Awards are, of course, known for who wins in their respective category, who fans think got snubbed and who hands out the coveted hardware.

But there were two moments in particular Wednesday night in Las Vegas that were quite moving, to say the least.

New York Islanders goalie and Bill Masterson Trophy recipient Robin Lehner opened up about his mental health during his acceptance speech. Lehner, who admitted to struggling with addiction and mental health issues, addressed the audience about “ending the stigma.”

You can watch the moment below:

Show this @RobinLehner clip to someone who needs it. ?

"I am not ashamed to say I'm mentally ill. But that does not mean mentally weak." pic.twitter.com/3JTkWXjw3z

Then there was Carey Price’s biggest fan, 11-year-old Anderson Whitehead. Whitehead had a special moment with Price back in February. Whitehead’s mother died of cancer in November, but promised she would do all she could to help her son meet his favorite player.

Unfortunately, his mother died before they met for the first time, but the moment still was a special one.

This is everything — this young fan, Anderson, met his idol @CP0031, after his mother passed away due to cancer. She had promised him that she would do everything in her power to help the two meet and it happened. This right here is hockey. #OurGreatGame

Fast forward to Wednesday when Price appeared on the big screen to deliver a message to Whitehead, noting his mother was “a very special person.” He then disappeared and surprised Whitehead on stage with a jersey and a special invitation to the 2020 All-Star Game.

Whitehead, understandably, couldn’t hold back tears. Check it out below, but grab some tissues before you do.

Some things are just bigger than hockey. 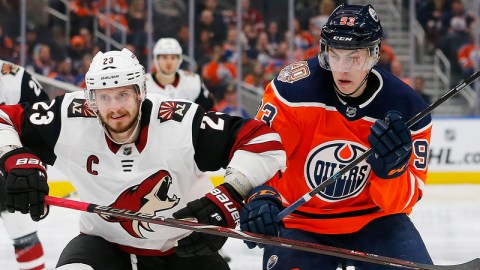 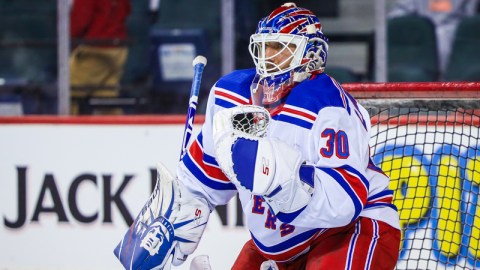 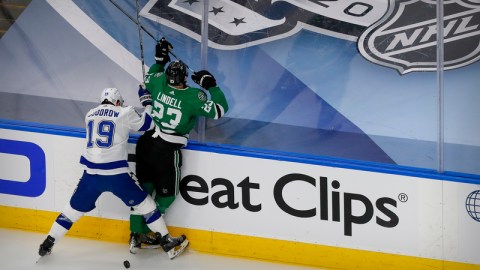