Will Celtics Opt For 'Youth Movement' With Glut Of NBA Draft Picks? - NESN.com Skip to content

The Boston Celtics are in a position to put their faith in youth, but will they dare go down that road?

ESPN’s Tim Bontemps posed this question Thursday when he speculated how Boston might approach the 2019 NBA Draft in light of the seemingly impending departures of Kyrie Irving and Al Horford in free agency. Marcus Morris also might follow his fellow veterans out the door, which would leave the Celtics with six players 25 years old or younger on their roster, plus four picks in Thursday’s draft: Nos. 14, 20, 22 and 51 overall.

“Entering this week, the Celtics weren’t expected to have an interest in carrying four rookies on their roster next season,” Bontemps writes. “… They could look to pivot into a full youth movement.

“If Boston chooses to do so, there certainly are players in the middle of the first round — including Gonzaga forward Brandon Clarke, Oregon center Bol Bol and Kentucky guard Tyler Herro — who could help augment the team’s current young core of Jayson Tatum (age 21), Jaylen Brown (22) and Marcus Smart (25).”

Bontemps concludes by noting Celtics president of basketball operations Danny Ainge’s history of making bold trades. He also reports Boston is one of the teams interested in acquiring the No. 4 overall pick, which belongs to the New Orleans Pelicans (via the Los Angeles Lakers).

Should the Celtics opt for youth, the exceptions of their short- and medium-term prospects for success will differ sharply from where they were at this time last year with Irving, Horford, Morris and Co. in tow. 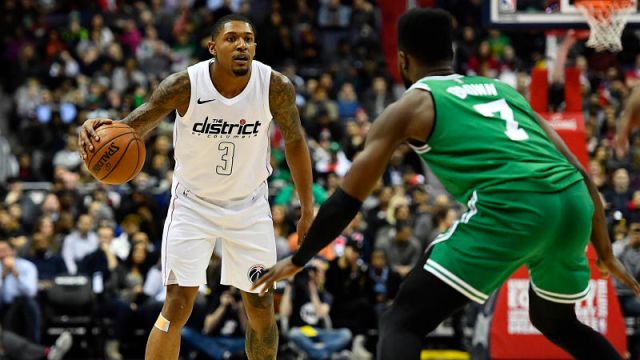 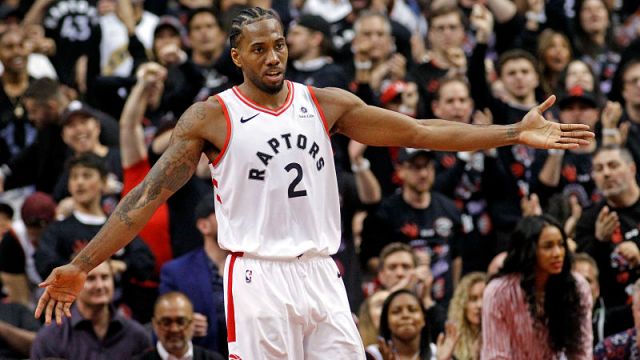