The Boston Bruins played hard in Game 7 of the Stanley Cup Final against the St. Louis Blues, but couldn’t dig themselves out of an early 2-0 hole to win the final game of the season.

David Krejci said the team kept faith alive through most of the games toughest moments.

But after a stellar season, Boston came just short of the championship.

To hear more of Krejci’s postgame comments, check out the “NESN Sports Today” video above, presented by People’s United Bank. 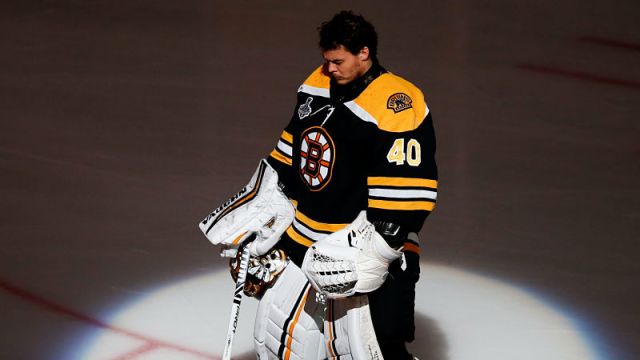 Tuukka Rask Laments Bruins’ First Period: ‘It Was A Nightmare For Me’