The 10-time All-Star reportedly was taken to a local hospital after sustaining the gunshot wound. He reportedly had to undergo surgery, but is in stable condition. 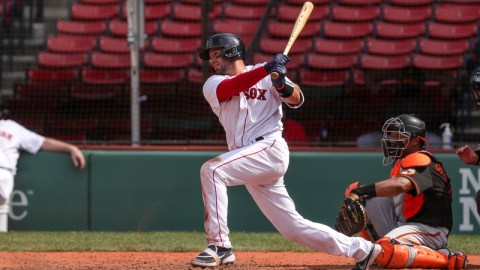