Alex Ortiz urges everyone to approach adversity like her father does.

The daughter of Boston Red Sox legend David Ortiz shared an optimistic message Wednesday night via Instagram about his ongoing recovery from a gunshot. Alex Ortiz posted photos of her family celebrating, her father holding a drink and a baseball bat and she and her dad on an outing with the caption centered on the positive mindset the future Baseball Hall of Famer maintains during his hospital stay.

“I find myself complaining on a daily basis yet chaos has struck but my dad hasn?t complained once,? Alex Ortiz wrote. ?I promise on my life he has not once looked for pity, tears, or even indicated how he feels in his current state. He may be hungry (he?s eating only ice right now) and he may be tired but you know what he said not more than 3 minutes ago? ?Even the toothpaste tastes good here. I hoped to share a bit of optimism in a time like this. People keep asking: (if) there is anything (they) can do. There is one thing everyone can do. Anytime you want to complain or feel sorry practice David?s method and turn that sorrow into optimism. #myRemarkableDadDavid #IceChipDiet #ThankYouDoctorsDominicanandAmerican.”

Ortiz sustained a gunshot wound Sunday night in the Dominican Republic. He initially underwent surgery in his native country, then was transferred to Boston’s Massachusetts General Hospital on Monday night for additional surgery.

Authorities have arrested six people in connection with the shooting, which they describe as an attempted contract killing.

While Ortiz’s wife, Tiffany, and a spokesperson for the former Red Sox slugger have provided positive updates throughout the week, Alex Ortiz’s post offers valuable insight into her father’s thoughts and feelings about this harrowing experience. 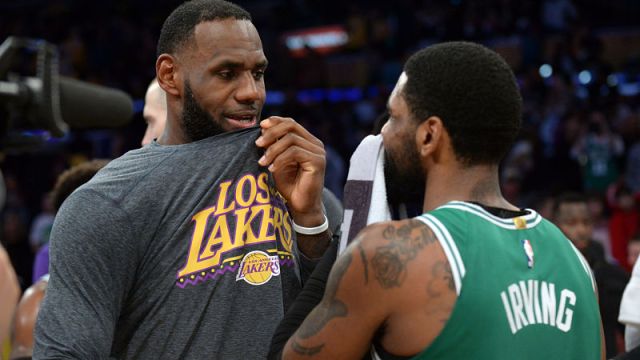