BOSTON — It’s not exactly earth-shattering, but it bears reminding for a region that’s been spoiled for some time now.

There’s no guarantee this core veteran group of Boston Bruins ever will return to the Stanley Cup Final.

And that’s not lost on Brad Marchand.

The Bruins fell 4-1 to the St. Louis Blues on Wednesday night in the decisive Game 7, bringing Boston’s thrilling season to a bitter end.

After the game, the Bruins visibly were upset in the locker room, and Marchand was among those with welled up, red eyes. When asked about having older guys on the team who are close to the end of their careers, Marchand was candid.

“Yeah, I mean, you never know when you’ll get that chance again,” the winger said. “It could be the last one for all of us, but yeah, you know, when you’re that close and it doesn’t happen, it hurts.” 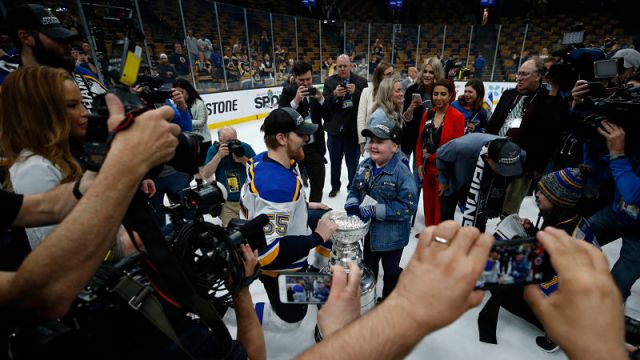 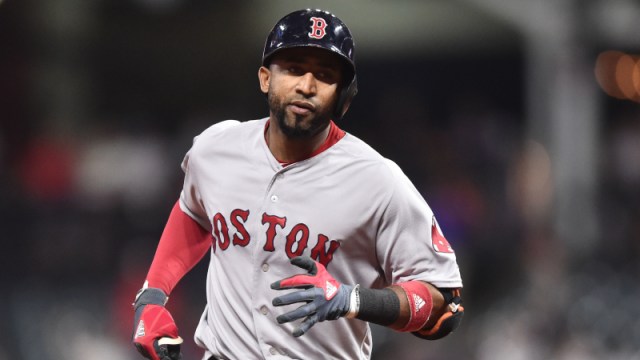