The Boston Celtics’ draft picks mostly have been met with excitement by Green Teamers.

Boston selected four players that had established college basketball résumés and are expected to help bring a better vibe to the C’s locker room after a pretty tumultuous season.

No. 14 overall pick Romeo Langford already has impressed fans with his toughness, detailing how he played through a torn thumb ligament while at Indiana.

But one analyst doesn’t seem to be quite as high on Langford as most.

Dan Dakich, an ESPN college basketball commentator and radio show host in Indianapolis, who played and coached at Indiana, offered a rather harsh analysis of the Celtics’ top pick, harping on the guard’s shooting ability.

“He quite frankly can?t shoot,? Dakich told The Boston Globe’s Gary Washburn. “He can get to the rim, but he?s got a bad hitch in his stroke, and he?s going to have to get that figured out. Everybody around here (Indiana), because they love him, he?s a great kid and all that, they made excuses. He hurt his thumb, and maybe he did, but he?s never been a great shooter.”

For what it’s worth, Langford didn’t “maybe” hurt his thumb. The torn ligament required surgery, and may keep him out of full-contact Summer League practices with the Celtics. Dakich went on to add that Langford does not play with “zest” and that he “didn’t do a lot to help teams win.”

“But I’ll tell you what, the kid can get to the rim. Romeo just needs a little more experience playing against good players. He doesn?t play with a great deal of zest ? not nonchalant but kind of goes about his business. He averaged 16 as a freshman. Truthfully, he didn?t do a lot to help teams win. He got to the rim once in a while late in games, but he?s going to have to shoot it, and that?s not really his strong suit. He?s an NBA guy because he can get to the basket. He goes right, strong, he finishes really well, and he?s got a really good body.”

It wasn’t a secret that Langford was not known for his shooting heading into the draft, and it’s still a mystery just how much the injury actually affected Langford’s shot. 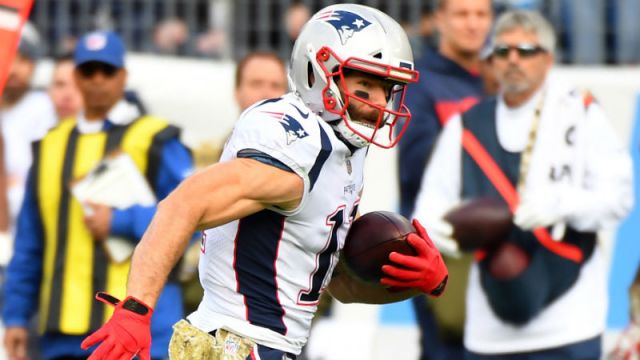 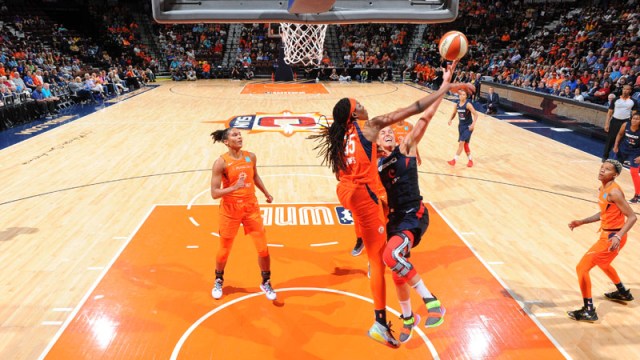