The old and new worlds will collide again on the field of play.

The United States women’s soccer team will face England at 3 p.m. ET on Tuesday in the 2019 FIFA Women’s World Cup semifinals. The game will take place in Lyon, France, at Lyon Stadium amid what undoubtedly will be a raucous atmosphere.

That bracket is filling up fast. #FIFAWWC pic.twitter.com/6DjObkOAPL

USA booked its place in the semifinals Friday with a classic 2-1 win over France. Megan Rapinoe scored both USA’s goals in the victory, which put USA in the World Cup semis for the record eighth consecutive time.

#USWNT is the only team to reach all eight #FIFAWWC semifinals.

England has proven to be a formidable team this summer, topping Group D with three wins and three games, then beating Cameroon in the Round of 16 and Norway in the quarterfinals by a combined score of 6-0.

However, England’s Lionesses won’t faze USA, the reigning world champion and betting favorite to win this World Cup in France. 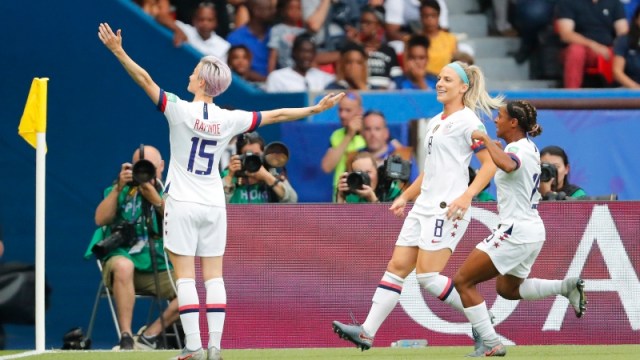 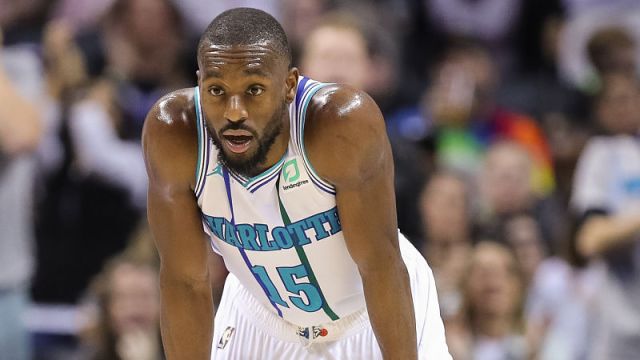