Here's Who Will Pitch For Red Sox In London Series Against Yankees - NESN.com Skip to content

The stage almost is set for the Boston Red Sox and New York Yankees to travel overseas for a two-game set in London.

Boston and New York will play Game 1 on June 29 at 1:10 p.m. ET and Game 2 the following day at 10:10 a.m. While the lineups won’t be released until game day, fans now know who will be taking the hill for each contest for the Red Sox.

Manager Alex Cora spoke with reporters ahead of Friday’s series opener against the Toronto Blue Jays at Fenway Park and revealed Rick Porcello and Eduardo Rodriguez will be called upon to take the mound, per The Athletic’s Jen McCaffrey.

Cora says Rick Porcello and Eduardo Rodriguez will make the starts for the Red Sox in London.

Porcello is 5-6 on the season with a 4.31 ERA. The right-hander is coming off a strong seven-inning, eight strikeout performance against the Minnesota Twins.

Rodriguez has been solid for Boston of late. The southpaw has an 8-4 record with a 4.71 ERA. He had nine strikeouts in seven innings of work against the Twins on June 19. 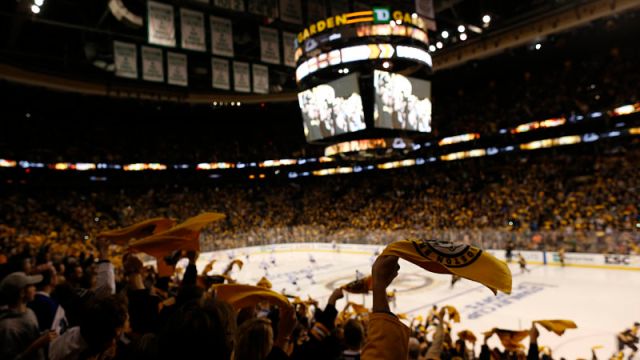 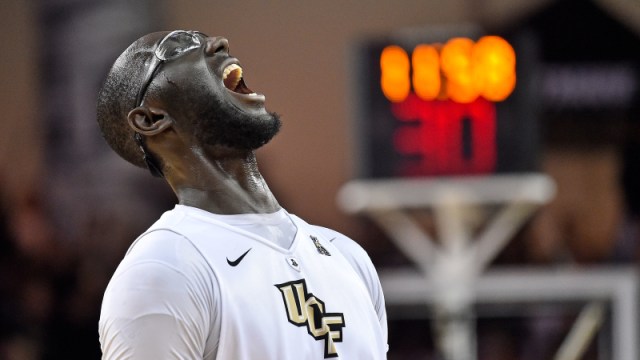