This past season was a roller coaster for the Boston Celtics to say the least.

When Isaiah Thomas returned to Boston on March 18, it reminded Celtics fans everywhere of the team’s culture from just two seasons prior and why they missed the undersized point guard so much.

Thomas received a hero’s welcome at TD Garden, filled with tribute videos, standing ovations and chants for the former Celtic. Despite the love, Thomas was not the same player who dominated on the parquet during the 2016-17 season. Hip surgery derailed his impressive offensive pace, pushing the 5-foot-9 guard’s career in the wrong direction.

The 30-year-old recorded no points and two assists in seven minutes March 18. Thomas averaged eight points in just 12 appearances for the Denver Nuggets, but he doesn’t plan on these lackluster performances becoming his new normal.

In an interview with ESPN, Thomas said he plans on being a “gym rat” this summer to build his body back, similar to the 2017 season.

“Nobody knew what to expect with me coming off hip surgery last year, and two summers of rehab,” Thomas said. “Now I can go back to being a gym rat this summer, work on my game again and build my body back up — my muscle mass, my leg strength — all like I had going into the 2017 season.”

Thomas never has lacked confidence, and it’s clear he feels he can return to his former high-scoring self.

“I’m going to get back to a level that I was playing at,” Thomas added. “I’m excited to show what I can do again.”

Thomas averaged 28.9 points per game for the Celtics during the 2016-17 season before suffering a right hip injury during Boston’s 2017 playoff run. Less than six months later, he would be dealt to the Cleveland Cavaliers in exchange for Kyrie Irving. 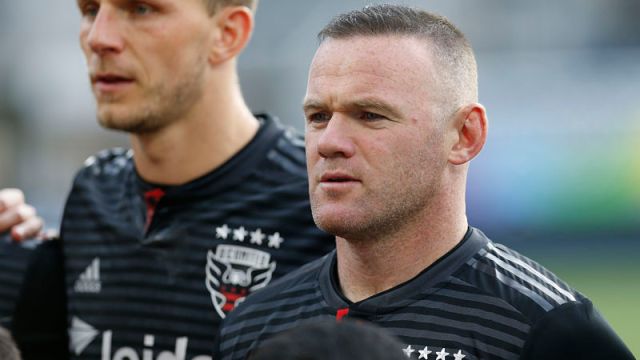 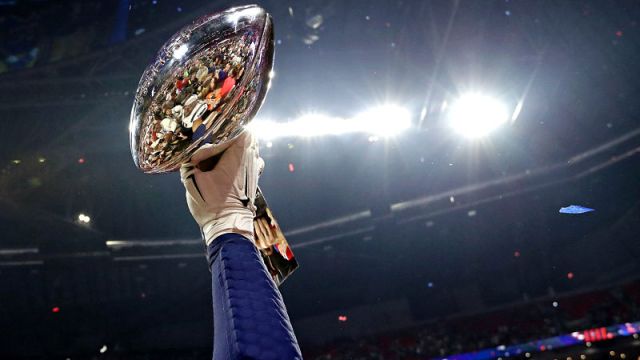