The Boston Celtics introduced their four rookies at the Auerbach Center on Monday, and the 51st overall pick brought up a fan favorite on his first day in town.

Tremont Waters discussed his late selection and lack of size following the introductory press conference. Of course, Isaiah Thomas comes to mind for most Celtics fans when they hear those characteristics. Waters brought up the former Celtics guard Monday, lauding his ability to succeed while staying true to himself.

The LSU product also told Celtics team reporter Amanda Pflugrad that Thomas is his favorite Celtics player ever. Waters said he wants to emulate him during his time in Boston while calling him a role model. In classic IT style, the undersized guard responded on Twitter.

Tell em to holla at me! Us short guys gotta stick together lol https://t.co/TZ4IUQrwSX

Waters is off to a great start, but if he becomes anything like Thomas was during his time in Boston, Celtics fans are sure to love him. 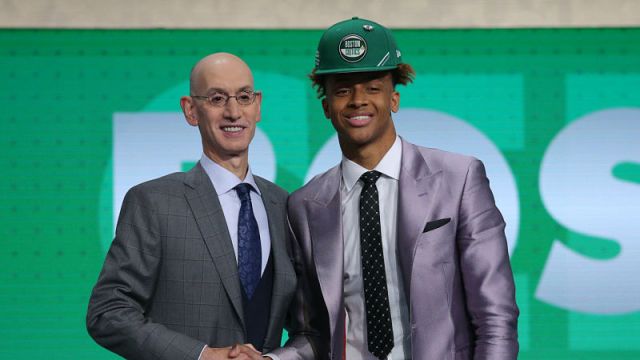 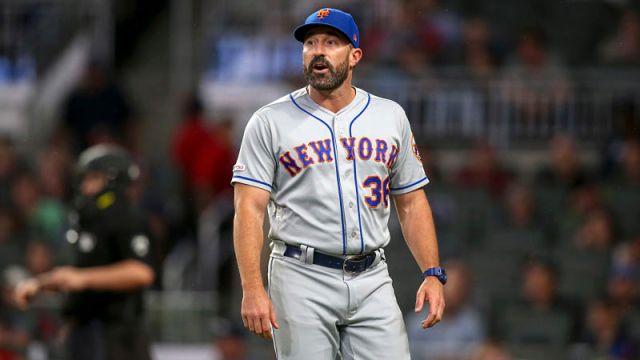