The 2019 MLB All-Star Game is just three weeks away, and a number of Boston Red Sox players are in the running for a spot on the American League squad.

Xander Bogaerts is sixth among AL shortstops with 410,134 votes, but is just 155,000 votes behind the New York Yankees’ Gleyber Torres to qualify for the team. Minnesota Twins’ Jorge Polanco leads AL shortstops with 818,082 votes.

Latest All-Star voting has has JD Martinez in first place at DH.

Bogaerts is 6th (?) among shortstops and Devers 4th at 3B. Betts is 5th in the OF pic.twitter.com/SSolgsRgfd 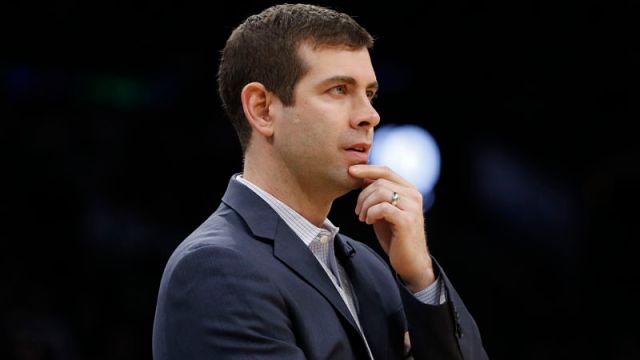 NBA Rumors: Why Celtics Might Have Difficult Trading Up In NBA Draft