Tears were shed in the Celtics’ locker room after Boston traded Kendrick Perkins to the Oklahoma City Thunder just before the 2011 NBA trade deadline.

Perkins had spent parts of eight seasons with Boston, winning a championship in 2008, and his Celtics teammates held a great deal of respect for how he conducted himself both on and off the court.

So, who — besides Perkins — took the news the hardest?

Kristine Leahy posed that question during a recent interview for FS1’s “Fair Game,” and Perkins thought long and hard before pointing to Kevin Garnett.

“I would have to say KG. That was my first time ever seeing him cry,” Perkins recalled. “We cried like babies, and it was crazy and it was very emotional. So I think it was KG, because I went to his room, knocked on his room door and told him I got traded, and he just broke down and I broke down with him. So yeah, that was a tough moment. A really tough moment.”

The bond between Perkins and Garnett obviously was strong, which is amazing considering the two initially didn’t see eye to eye. Perkins admitted in the same interview with Leahy that he and Garnett actually had beef before KG joined the Celtics in 2008, and a preseason trip to Rome changed their relationship for the better. The rest, as they say, is history.

“I had to tell him like, ‘All right, cool. But this is not going to change our brotherhood. We’re always going to be family,’ ” Perkins said, looking back on the 2011 trade that sent him to OKC for a package headlined by Jeff Green. “But it was still heartbreaking.” 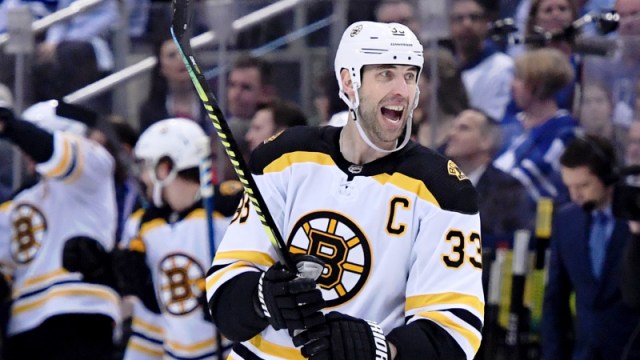