The Boston Celtics had a pretty busy Thursday night, making four selections and a few more trades in the NBA Draft.

With the 22nd overall pick (their second selection of the night), the C’s drafted Tennessee forward Grant Williams. We’ve known for some time that Celtics fans appreciate a player that is gritty and plays with an energetic style, which largely is the reason Marcus Smart is loved so much in Boston. And since getting drafted, many have raved about Williams for playing just like that, making him a candidate to become a fan-favorite in Boston.

Ex-Celtic Kendrick Perkins noted Friday on Twitter that he actually coached Williams at the combine, and Boston fans probably will like his scouting report for the soon-to-be rookie.

On another note Great pick up by @celtics last with Grant Williams!!! Coached him at the Combine and he got that Celtic Blood running through his veins!!!????

The Tennessee product averaged 18.8 points, 7.5 rebounds and 3.2 assists in 37 games with the Volunteers his junior season. 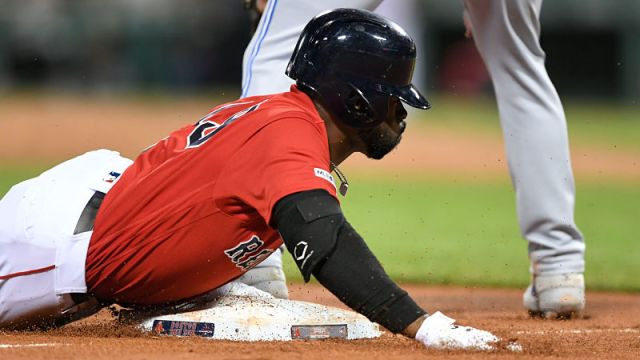 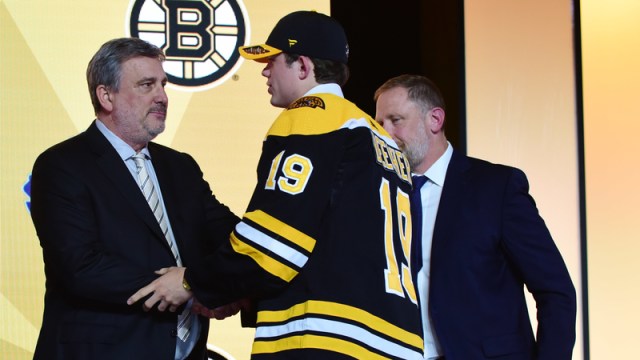