The chance of Al Horford leaving the Boston Celtics for a genuine rival exists, according to someone in the know.

NBC Sports’ Tom Haberstroh revealed Thursday during his appearance on Philadelphia radio station 97.5 “The Fanatic” that an NBA general manager told him not to rule out the free-agent center joining the Philadelphia 76ers. Horford presumably would reinforce the Sixers’ frontcourt at times and also serve as a spot-starter on games that star center Joel Embiid rests, according to the general manager, whom Haberstroh declined to identify.

?I spoke to a GM yesterday that said if Horford doesn?t go back to Boston, he told me not to count out Philadelphia for Al Horford. It?s a really interesting proposition because of the rest Embiid will need at times next year.? – @tomhaberstroh

Horford, 33, opted out of his Celtics contract and reportedly is likely to sign with another team after three years in Boston. Speculation this week linked him with the Los Angeles Lakers and Indiana Pacers, while another claimed the Brooklyn Nets are a logical destination thanks to his ties with head coach Kenny Atkinson. Another rumor suggests Horford is expected to interest the Dallas Mavericks and Los Angeles Clippers in addition to the Lakers.

Haberstroh didn’t offer reasons why the Sixers might be a good fit for Horford, but he believes the move would be very interesting.

Horford in Philly would be fascinating https://t.co/tUDneIhBmo

Prior to this week, most expected Horford to opt out of his contract and re-sign with the Celtics, but an unforeseen spike in interest reportedly boosted his potential salary and caused his early talks with the Celtics to break down.

Should those winds blow him from Boston to Philadelphia, some Celtics and their fans undoubtedly will be annoyed. 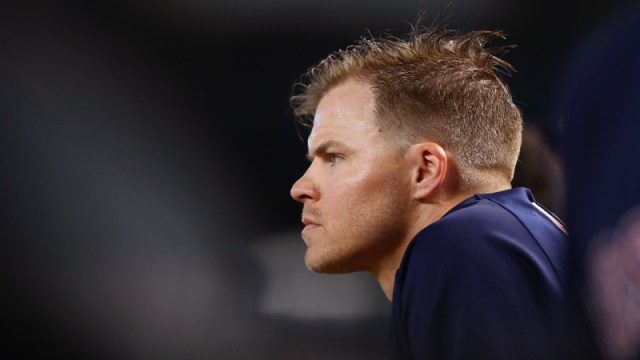 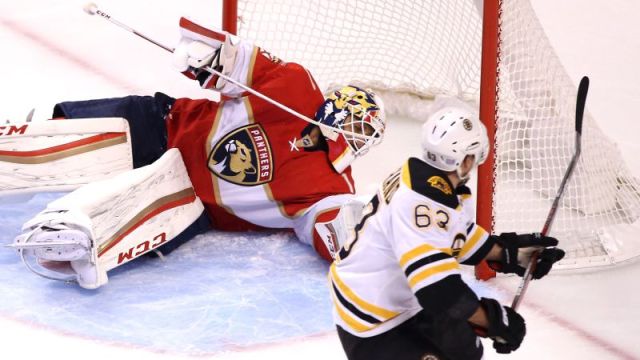