NBA Insider Suggests Nets Could Pass On Kyrie Irving In This Scenario - NESN.com Skip to content

For a while now, it seemed like the only thing keeping Kyrie Irving from the Brooklyn Nets was the fact that they have to wait a few weeks to put pen to paper.

Well, it appears it’s not that simple.

The star guard reportedly is on his way out of Boston, despite voicing a commitment to re-sign with the Celtics back in October. Theories have flown around for some time now that Irving and Kevin Durant would join forces in New York, either with the Knicks or Nets, but now all signs point toward Irving going to Brooklyn.

But during an appearance Wednesday on ESPN’s “Get Up!”, NBA Insider Adrian Wojnarowski suggested that the Nets might not want to take Irving by himself.

“What Brooklyn would like to have is not just Kyrie Irving, but a second star come in with him, and obviously Kevin Durant is that player,” Wojnarowski said. “If they don’t get a second star, it will be interesting to see if Brooklyn wants to have Kyrie Irving as a solo act. That didn’t go so great in Boston last year. So we’ll see if Brooklyn is still following through on just Kyrie Irving, because if they don’t take Kyrie Irving they can just bring back D’Angelo Russell at a lower number, younger player. But the focus with the Nets (is to) get two stars, and to try to get Kyrie Irving to go out and try to recruit KD.”

Russell did a nice job with the Nets last season, so he hardly would be an underwhelming signing should they pass on Irving. But even if Irving doesn’t end up with the Nets, he doesn’t appear to be the only Celtic who Brooklyn has its eye on. 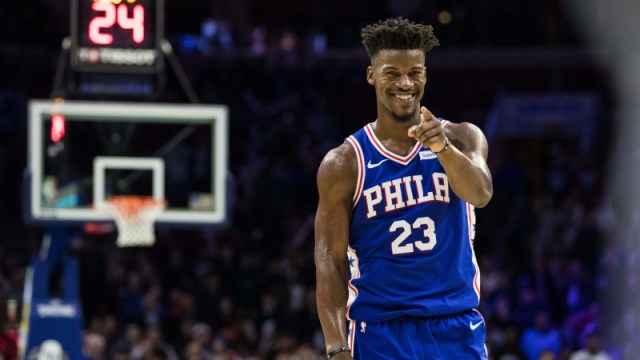 NBA Rumors: This Team Will Be ‘Aggressive’ In Pursuit Of Jimmy Butler 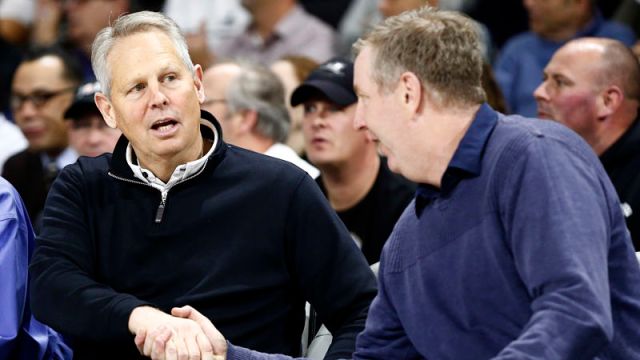