Al Horford is heading to one of the Boston Celtics’ conference rivals.

The veteran big man has agreed to sign a four-year, $109 million deal with the Philadelphia 76ers, according to ESPN’s Adrian Wojnarowski.

This comes immediately after the Sixers reportedly dealt Jimmy Butler to the Miami Heat in a sign-and-trade for Josh Richardson. 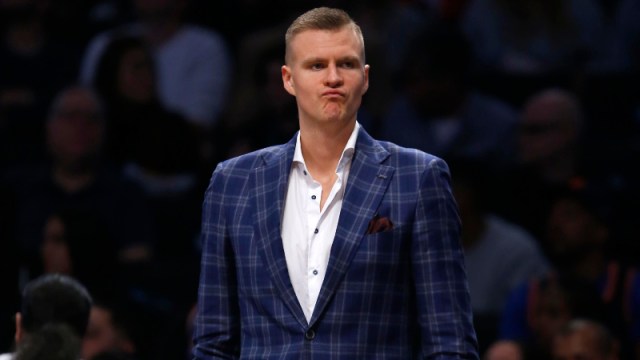 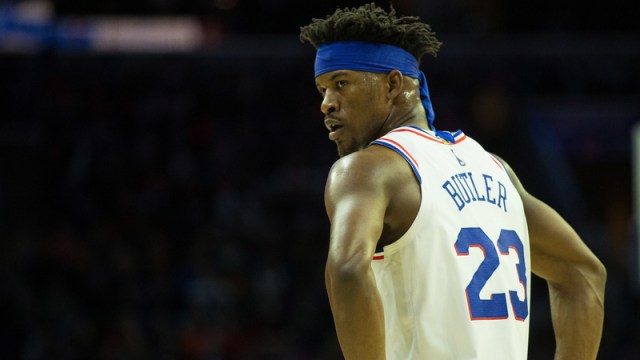