Rumors surrounding Davis’ trade talks have been swirling for months, but with less than one month until the NBA Draft, things are really starting to heat up.

According to The Athletic’s Shams Charania, league sources claim Davis has narrowed his long-term choices down to two teams: the New York Knicks and the Los Angeles Lakers.

Should he go to the Lakers, Davis would have the opportunity to play alongside the likes of LeBron James. Going to the Knicks, however, would mean Davis would likely be the face of the franchise.

This does not spell good news for teams like the Celtics that have taken a recent interest in Davis. But it doesn’t necessarily rule them out of a potential deal altogether, either. The Celtics can still trade for Davis, but would need to be confident in their chances of convincing the star forward to stay more than one season.

After all, the Pelicans don’t care about Davis’ preferences. They’ll take a liking to whoever can offer the best trade package.

And with free agency opening soon, anything can happen. 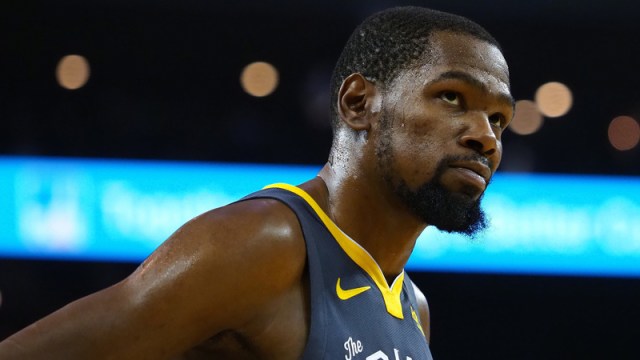 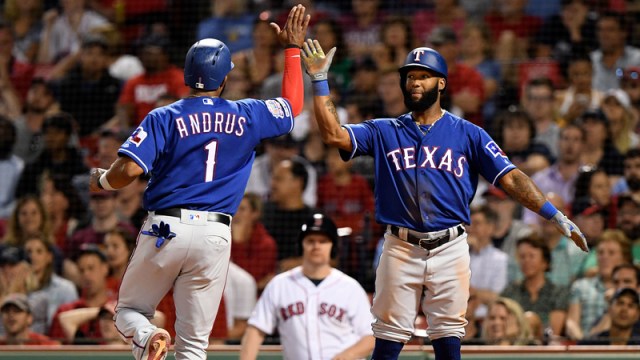