Will Bradley Beal walk in Kyrie Irving’s footsteps next season in Boston?

The Boston Celtics view the Washington Wizards point guard as a “prime option” as court general, The Athletic’s Jordan Brenner reported Tuesday, citing multiple sources. Beal, 25, reportedly would become a more attractive option if Irving leaves Boston this summer in free agency, as just about everyone expects he’ll do.

Beal’s 5-year, $127 million contract won’t expire until 2021, so the Celtics would have offer the Wizards an attractive trade package in order to acquire him. One of Brenner’s sources presents two potential offers:

“… Washington would need to strongly consider an offer of Jayson Tatum, Marcus Smart and a protected pick for Beal or that Boston could offer Smart, Jaylen Brown and two future first-rounders as an alternative trade.”

The Wizards began 2018-19 with high expectations, but their season unfolded miserably and ended with a 32-50 record. They’re expected to rebuild, and Beal is one of many players who might be available for trade.

An anonymous NBA executive told Bleacher Report’s Ken Berger in January the Celtics are a potential trade destination for Beal. Agreement over that assessment only seems to have grown over the past five-plus months.

ESPN Believes This Is Patriots’ Biggest Question Still To Be Answered 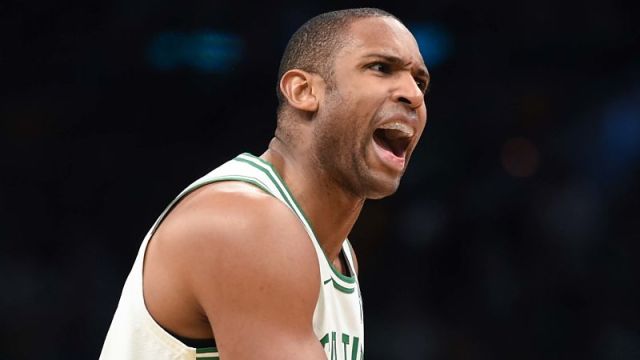