NBA Rumors: Celtics Are 'Sniffing Around' On Trade For This Star Guard - NESN.com Skip to content

The Boston Celtics might have identified Kyrie Irving’s replacement.

During the latest episode of “The Lowe Post Podcast,” ESPN NBA insiders Zach Lowe and Kevin Arnovitz discussed the fallout of the reported Anthony Davis trade, particularly how it affects the Celtics. At one point in the discussion, Arnovitz mentioned 29-year-old New Orleans Pelicans guard Jrue Holiday, who could want out now that the Pelicans have lost Davis and reloaded with young talent.

“Maybe they get Jrue Holiday there — that would be fun,” Arnovitz said of the Celtics.

Lowe replied: “They’re sniffing around (on him), though if I were them, I wouldn’t have any sense of urgency to make a reactive move.”

Lowe Post podcast: @kevinarnovitz and I on the AD mega-trade, what's next for LA and New Orleans, Boston's year from hell, free agency questions, much more https://t.co/YkZu0PUvOt

Holiday would be a no-joke add for Boston. 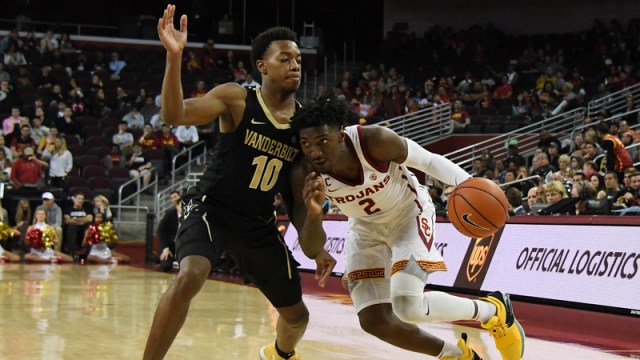 NBA Rumors: Celtics Interested In Moving Up To No. 4 Pick, Drafting This Guard 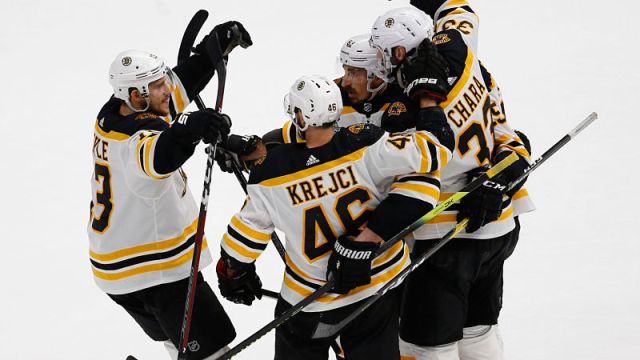