The Boston Celtics might be looking to make a big move this summer.

And no, we’re not talking about Anthony Davis.

Last week, NBA insider Steve Kyler reported that the Celtics, resigned to the belief that Kyrie Irving will walk in free agency, are exploring avenues to bolster a core of young stars Jaylen Brown and Jayson Tatum. And in a Twitter exchange Sunday morning with NESN’s Dakota Randall, Kyler identified a player that Boston has its eye on: Houston Rockets forward Clint Capela.

The Celtics from what I have heard engaged pretty seriously on Clint Capella… have had some level of talks with Terry Rozier on a new deal. Everything is very fluid at this stage in the draft/trade process. It's finding out what you can do. https://t.co/7kHmEWP6X1

To clarify: The Celtics would have to trade for Capela, who signed a five-year, $90 million contract extension last summer. Kyler’s report also meshes with recent reports that Houston is open to trading just about anyone.

Kyler noted that Capela might be a contingency plan, should the Celtics fail in their pursuit of Davis.

Its something you do if you miss on AD… Teams line up all their options and then decide what course to take… The goal is to use this transaction window to build the best team possible. https://t.co/Ma1Nk1nXxa

At this point in the process, teams are gathering everything they can do… what every scenario they can work, every deal they could explore, every player they could or should draft…. then they get in the war room next week and decide a course. https://t.co/938OviJooe

Whether Capela would function as a replacement for Al Horford, who can opt out of his current contract in July, or be brought in to stand alongside the Celtics forward in the event he re-signs is anyone’s guess. 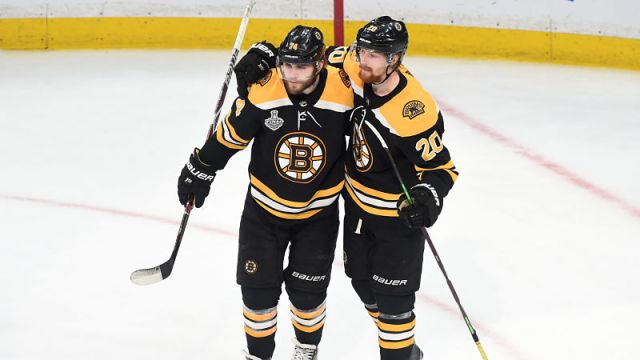 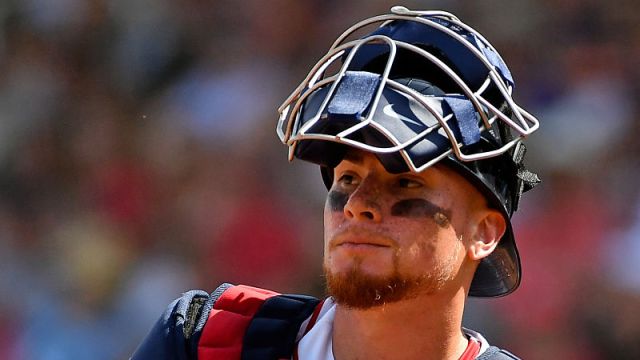