Kyrie Irving’s free agency decision will impact the Boston Celtics on so many levels — or will it?

The Celtics first need to figure out whether Irving plans to re-sign with the organization. After that, Boston’s offseason becomes more complicated, especially if the All-Star point guard signs elsewhere, as president of basketball operations Danny Ainge then would need to decide whether to still pursue a trade for New Orleans Pelicans superstar Anthony Davis.

The presumption has been that Boston will go hard after Davis this offseason if Irving returns. But if Irving leaves, one could argue the Celtics are better off building around a young core comprised of Jayson Tatum and Jaylen Brown, for Davis is set to become a free agent next offseason and Boston would run the risk of surrendering a significant package of assets for what amounts to one year of AD.

All told, NBA analyst Chris Mannix said this week on the latest episode of “The Crossover” podcast that he’s heard Irving’s decision won’t impact the Celtics’ outlook on Davis and that Boston will pursue the gifted big man no matter what.

“From what I’ve been able to learn, if Kyrie Irving walks, it is not going to diminish their appetite to go get Anthony Davis,” Mannix said. “They are still, I think, going to be aggressive with Davis. I don’t know what that means — whether it means they would include Jayson Tatum in a Davis deal — but from what I understand, they are not going to take their foot off the gas when it comes to pursuing Anthony Davis.”

Of course, the Celtics will face stiff competition if they try to land Davis, who requested a trade from the Pelicans in January and whose stance reportedly hasn’t changed despite New Orleans recently winning the NBA draft lottery and the opportunity to select Duke phenom Zion Williamson. The Los Angeles Lakers, New York Knicks and Brooklyn Nets are among the teams that might join Boston in chasing Davis.

But the Celtics certainly have the pieces to build an intriguing offer, a luxury that largely stems from Boston fleecing Brooklyn of draft picks in the 2013 trade that sent Paul Pierce and Kevin Garnett to the Nets. The question is whether the C’s should be so quick to relinquish those pieces given the uncertainty surrounding Davis’ future beyond the 2019-20 campaign.

“I don’t think I would do it if I was Boston, because if Davis walks, then everything you’ve accomplished with the Nets trade is gone,” Mannix said. “You’d probably have to give up Tatum, maybe it’s Tatum and Brown. Even if it’s just one of those two guys, everything would evaporate off what you did with that Nets deal.”

Basically, Irving leaving the Celtics might not prevent them from pursuing Davis. But it certainly would make the decision difficult, whereas going all-in for Davis seems like a no-brainer if Irving stays in Boston. 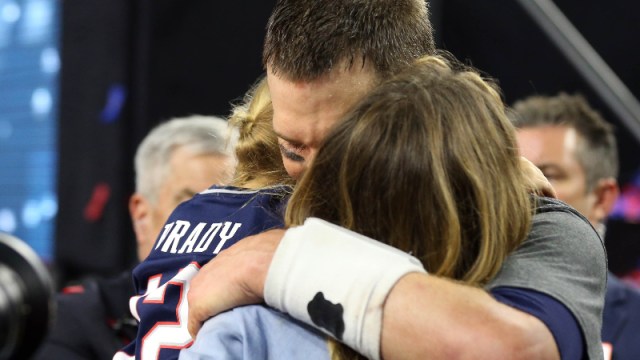 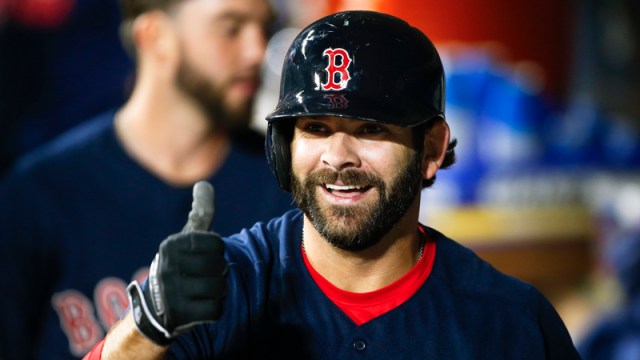