The Boston Celtics reportedly have a contingency plan if Kyrie Irving decides to walk in free agency.

Woj names Utah, Indiana, and Boston *IF* Kyrie Irving leaves as teams that would be interested in trading for Mike Conley.

It?s an option they have looked at from what I have heard… I think the Pacers could be the front runner if they miss on D?Angelo Russell, who seems to be their primary target… I am always skeptical of leaked free agent targets. https://t.co/hJFKThz6cY

Of course, all of this takes a back seat to Anthony Davis, who remains the biggest name on the rumor mill. For what it’s worth, Davis’ agent, Rich Paul, suggested Tuesday the six-time All-Star will not re-sign with the Celtics if they land him in a trade from the New Orleans Pelicans. 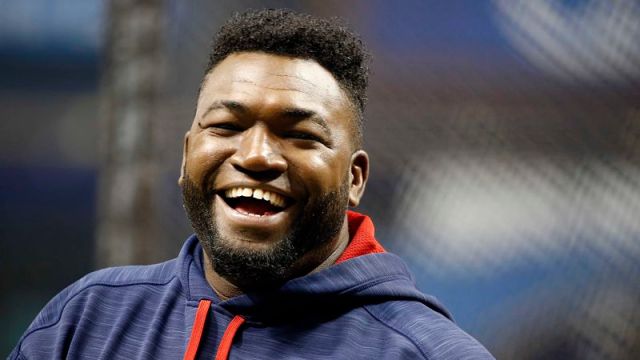 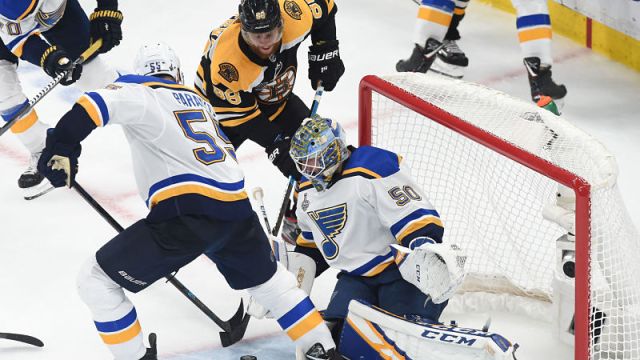 Stanley Cup Final: Blues’ Jordan Binnington Has Excelled In These Situations — So Far