Although countless rumors have claimed Brooklyn is his most likely destination, the Lakers’ reported acquisition of Anthony Davis from the New Orleans Pelicans via trade has sent shockwaves around the NBA and might have given Irving, 27, another free-agency option to consider seriously.

Most NBA observers expect the Lakers to create enough room under the salary cap to add another max-contract player to their roster in free agency. Early post-Davis-trade rumors indicate the Lakers will pursue All-Star point guard Kemba Walker, 29, but the team also will eye other targets in the coming days and weeks.

Irving’s relationship with James reportedly has improved in recent months, and the former reportedly is “open” to re-joining the latter, with whom he won an NBA championship in 2016 as Cleveland Cavaliers. Such a reunion might suit Davis, James and other bullish Lakers just fine. 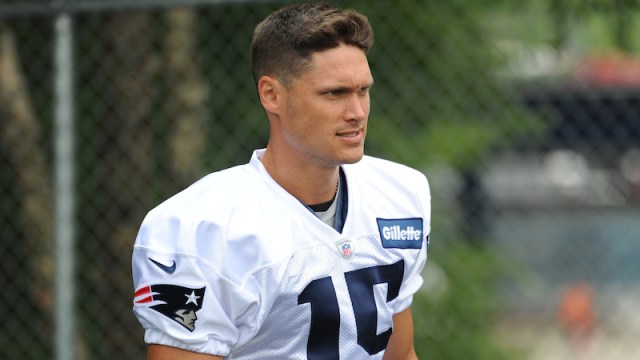 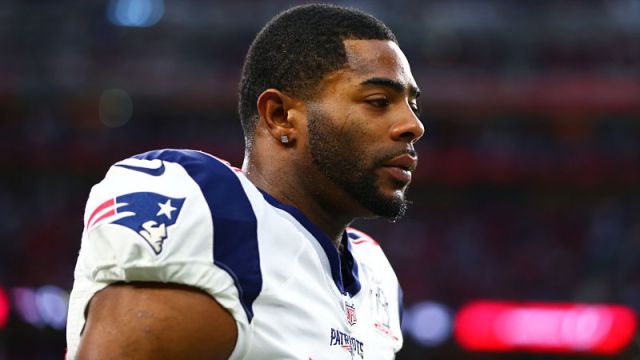