Kyrie Irving has one foot out the door.

The star point guard has opted out of his contract with the Boston Celtics and will become an unrestricted free agent June 30, The Athletic’s Shams Charania reported Wednesday, citing sources. Irving would have made $21.3 million had he opted in.

Boston has expected this ahead of Irving?s option date on Thursday. For Irving, it is an opt-in so no paperwork necessary to enter free agency. https://t.co/8ecykuIyi7

Of course, this news is hardly unexpected. The question is whether it’s a precursor to Irving signing with a team other than the Celtics in July.

And while a marriage with a New York-based team once seemed overwhelmingly likely, the injury to Kevin Durant might change everything. 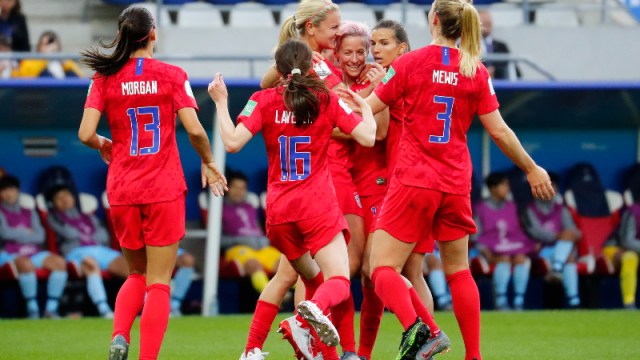