For some within the Boston Celtics organization, Kawhi Leonard is the “one that got away.”

While the Toronto Raptors forward leads his team’s pursuit of NBA Finals glory, some Boston Celtics figures regret the team failed to acquire him from the San Antonio Spurs via trade last summer, Sports Illustrated’s Chris Mannix revealed this week on “The Crossover NBA Show.” The Celtics engaged the Spurs in trade talks but reportedly declined to include young stars like Jaylen Brown, Jayson Tatum or Marcus Smart in their offer.

“I do know that there is some regret with some people in the Celtics organization about not pulling the trigger on a Kawhi Leonard deal,” Mannix said, per NBC Sports Boston. “They could have made a deal for him involving Jaylen Brown and Marcus Smart, or at least with Brown as the centerpiece.”

San Antonio ultimately traded Leonard and Danny Green to Toronto in exchange for DeMar DeRozan, Jakob Poeltl and a first-round pick in the 2019 NBA Draft.

The deal has worked well for Toronto, which now is just two wins over the Golden State Warriors away from their first NBA championship. Meanwhile, after enduring a disappointing regular season, the Celtics exited the playoffs in the second round at the hands of the Milwaukee Bucks.

A few rival NBA executives recently questioned the judgment of Celtics president of basketball operations Danny Ainge over his refusal to use Brown, Tatum or Smart as bargaining chips in trade talks with the Spurs.

Apparently the external criticism and internal regret will be facts of life for those in the Celtics camp Mannix referenced this week. 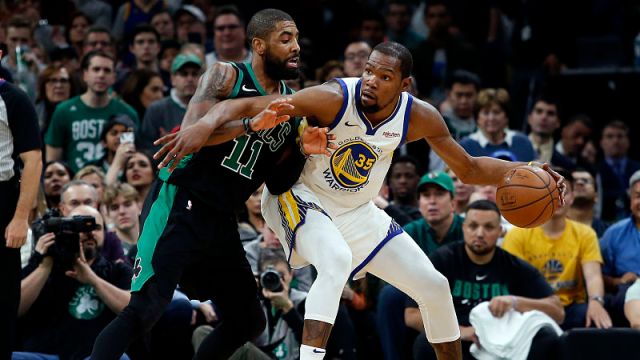 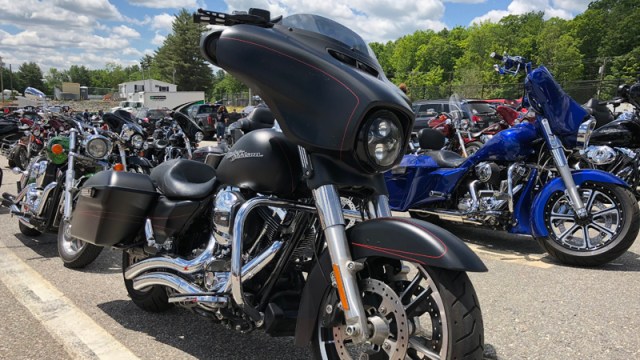