No, we’re not talking about a blockbuster move — yet. We’re talking about Tacko Fall, a 7-foot-7 center who will sign an Exhibit 10 contract with the Celtics, according to ESPN’s Jonathan Givony, citing a source.

Tacko Fall will sign an Exhibit 10 contract with the Boston Celtics, a source told ESPN. Pencil in July 8th at 430 at Thomas and Mack for your first TACKO Vegas Summer League fix.

Fall, 23, went undrafted Thursday in the 2019 NBA Draft, but turned heads in the most recent NCAA Tournament thanks to both his height and his performance against eventual No. 1 pick Zion Williamson in UCF’s second-round loss to Duke.

The Celtics are facing an uncertain offseason with both Kyrie Irving and Al Horford expected to leave in free agency, but they’ve acquired some intriguing young talent over the past two days. Boston added four players in the draft, another shortly after the final pick and now Fall reportedly joins the mix ahead of the Celtics’ summer league slate.

It’s obviously too early to tell whether Fall will factor into Boston’s plans this season or beyond, but the Celtics certainly need help in their front court with Horford opting out of his contract and veteran center Aron Baynes heading to the Phoenix Suns in a trade designed to create additional salary cap space.

Fall, a native of Senegal, spent four seasons at UCF. He averaged 11.1 points, 7.6 rebounds and 2.6 blocks per game in 33 contests during his senior campaign, which he concluded by scoring 15 points and grabbing six rebounds against Duke. 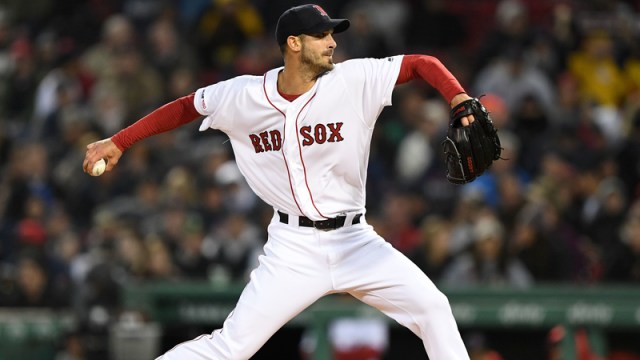 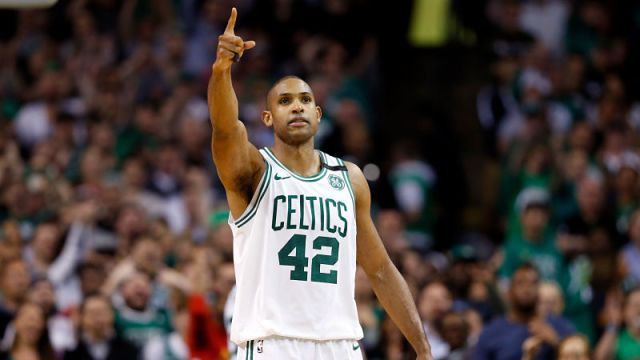