N’Keal Harry will have the opportunity to be an impact player from the get-go in Foxboro.

Harry, the Patriots’ first-round pick in the 2019 NFL Draft, very well could be No. 2 (behind Julian Edelman) on New England’s wide receiver depth chart come Week 1. And given his versatility coupled with the Patriots’ mediocre collection of pass catchers, Harry could become a favorite target of Tom Brady in short order.

NFL analyst Gil Brandt, for one, believes the Arizona State product is primed for a record-breaking first season in New England. Brandt projects Harry to corral 45 catches for 601 yards with five touchdowns in 2019, and he explained his logic behind these numbers in a recent column for NFL.com.

“Rookie wide receivers for New England have traditionally struggled to produce big numbers in the Tom Brady era. Since 2001, the top five seasons by rookie Patriots WRs are as follows: Aaron Dobson (519) in 2013, Deion Branch (489) in 2002, Kenbrell Thompkins (466) in 2013, Malcolm Mitchell (401) in 2016 and Julian Edelman (359) in 2009. Harry has a legitimate chance to set a new high-water mark. First, he’ll have plenty of opportunities as part of a receiver depth chart that looks (on paper, anyway) rather pedestrian, aside from Edelman. If Harry can prove himself a reliable target for Brady, he could be fed the ball a lot. One encouraging sign: Harry is the only wide receiver drafted by the Patriots in the first round since Bill Belichick became head coach. The big-bodied Harry ran a variety of different patterns in his junior season at Arizona State, when he caught 73 passes for 1,088 yards and 9 touchdowns.”

Harry impressed in spring practices, which included frequent matchups with 2018 All-Pro cornerback Stephon Gilmore. Expectations for the 21-year-old seemingly are growing by the day, but Harry has the skill set to live up to them. 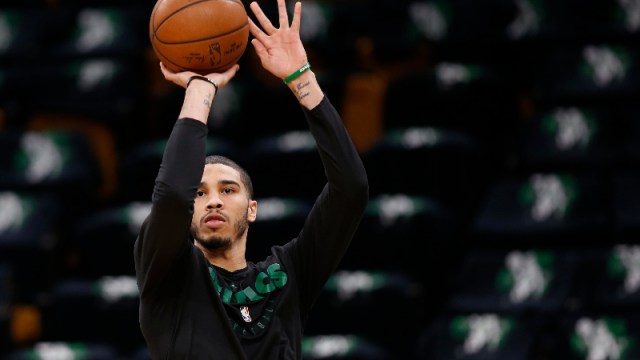