The Houston Texans apparently wouldn’t have pursued Nick Caserio without the help of some inside information.

Former New England Patriots offensive coordinator Bill O’Brien and ex-Patriots development director/character coach Jack Easterby convinced Texans CEO Hal McNair that Caserio wants to leave his job in the Patriots’ front office and fill the Texans’ open general manager position, The Boston Globe’s Ben Volin reported in his “Sunday Football Notes” column, citing a source. O’Brien is entering his sixth season as Houston’s head coach, and the team hired Easterby as vice president of team development this offseason. The former Patriots staffers were instrumental in Houston’s controversial approach for Caserio, who is inside the final year of his contract.

Caserio has worked with the Patriots since 2001 and has been the team’s director of player personnel since 2008, working closely with head coach Bill Belichick on roster construction and other matters. Whether he truly wants out of New England is subject of intense speculation ahead of the 2019 season.

Caserio’s ties to O’Brien date back to at least 2007 when he joined the Patriots as an offensive assistant. O’Brien eventually rose to offensive coordinator before leaving the team for Penn State in 2012. He resurfaced in the NFL in 2014 as Houston’s head coach and has been trying to move his team above the Patriots in the AFC pecking order ever since.

Easterby arrived in New England in 2013 and became a trusted and influential member of the organization. His professional path didn’t cross with O’Brien’s in New England, but he did work alongside Caserio and probably has insight into the 43-year-old’s mindset.

The Patriots reportedly are livid with Easterby and the Texans for joining a conference rival and his possible role in trying to poach Caserio. If Volin’s report has merit, the Patriots’ anger is justifiable. 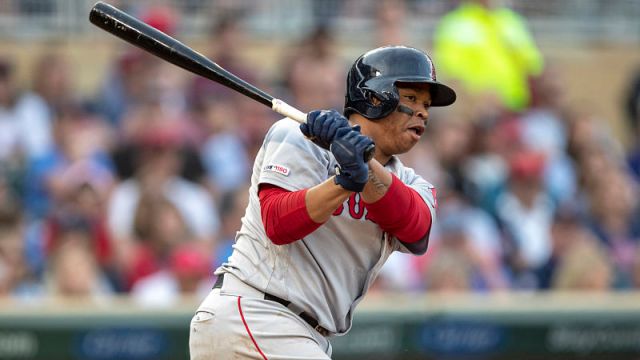 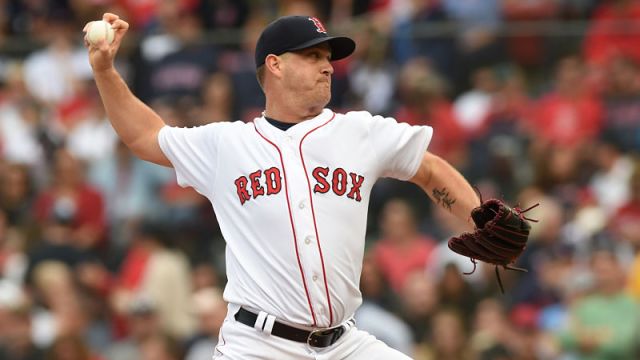