The Houston Texans had plans of pursuing Patriots director of player personnel Nick Caserio for their opening at general manager, but New England immediately filed tampering charges. It appears Houston’s pursuit now is over.

In a statement released by the Texans’ public relations team, Chairman and CEO Cal McNair announced the team is stopping its pursuit of Caserio after learning of “certain terms” within his current contract with New England.

In a corresponding move, the Patriots reportedly have dropped their tampering charges, according to ESPN’s Adam Schefter.

Texans are dropping their pursuit of Patriots? director of player personnel Nick Caserio, as @McClain_on_NFL reported.

Patriots are dropping their tampering charges against the Texans.

Robert Kraft released a statement of his own, saying the Patriots “appreciate the way Cal McNair has handled this situation.”

New England fans can breathe a sigh of relief now that Caserio is staying in Foxboro. 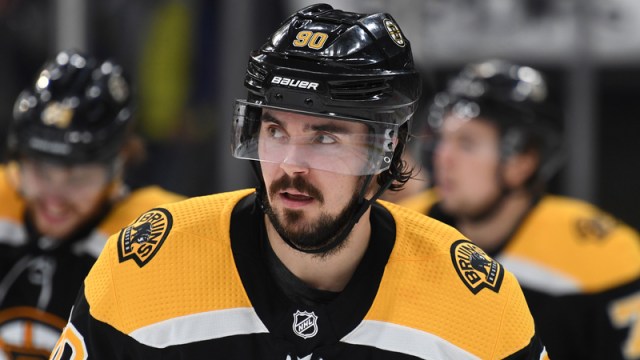 Marcus Johansson Hopeful To ‘Work Something Out’ To Stay With Bruins 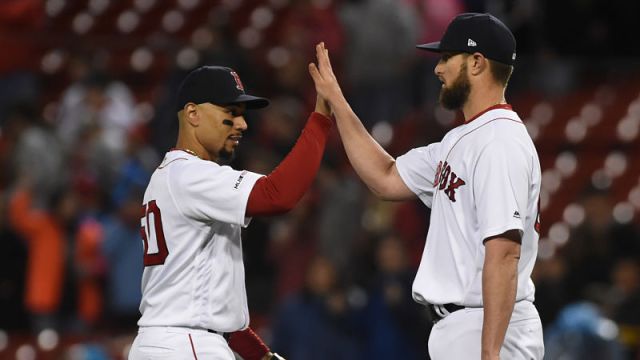