Mandatory minicamps are underway around the National Football League, but there’s been a little shakeup in one organization’s front office.

The Houston Texans relieved general manager Brian Gaine of his duties Friday, opening the door for an executive search.

And yes, a member of the New England Patriots’ front office already has been named as a possible candidate.

The Texans are expected to pursue New England’s director of player personnel, Nick Caserio, according to NFL Media’s Ian Rapoport.

One name to watch for the #Texans GM opening: #Patriots de facto GM Nick Caserio. Houston put in for him last time and is expected to do so again, per me and @TomPelissero. We?ll see if the Texans get permission.

As Rapoport noted, this isn’t the first time Houston has attempted to poach a Caserio, or other members of the Patriots’ front office.

Last offseason, the Texans asked to interview Patriots college scouting director Monti Ossenfort for their open GM job, and the Patriots rejected the request. I wonder if the Texans try again. https://t.co/MfHobikOG5 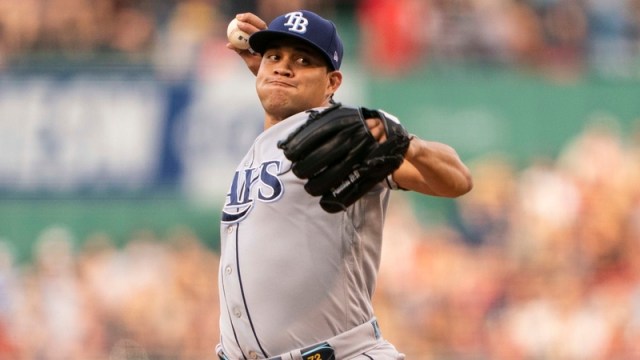