The New England Patriots are getting an early start on their summer vacation.

The team announced Monday morning it had canceled its final two organized team activities — practices that had been scheduled for Monday and Tuesday.

Patriots players still will report to Gillette Stadium on Monday for a team-building activity, according to ESPN’s Mike Reiss, but won’t be back on the practice field until training camp begins in late July. The training camp schedule has yet to be announced. 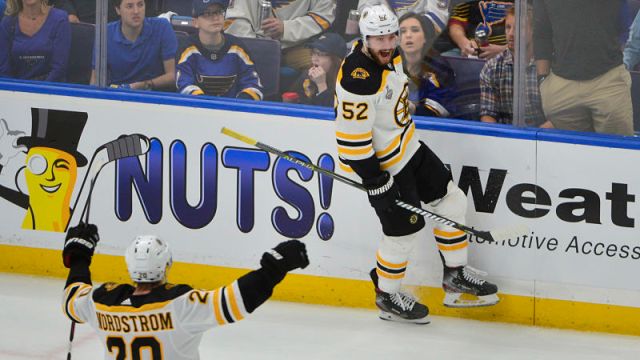 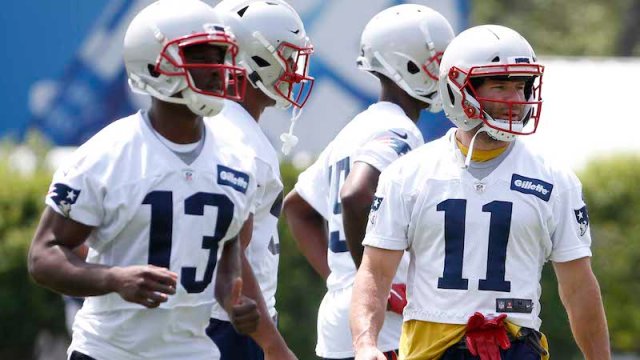