New Patriots Mailbag: @DougKyed on how big of an impact new TE Michael Roberts can have. https://t.co/PsDIkSSy3F pic.twitter.com/6RUBYgcWGC

Welcome to your annual last mailbag until training camp.

The New England Patriots are off until training camp begins in late July, so that means some lucky beat reporters are, as well. So, unless anything crazy happens, you probably won’t be hearing from me until the first week of training camp.

Enjoy the first half of summer, and let’s get right into this week’s mailbag. Watch above and read below.

Which new Patriots deserves every bit of hype they’re getting? #MailDoug #InsertPunnyHashtagHere
— @TeamCrazyMatt
I think my only possible answer to this question is wide receiver Maurice Harris, and it’s based solely on spring practices.

And there’s still a strong chance he won’t look like the same player when the pads come on for training camp and the preseason. Unpadded spring practices are much different than real football.

But Harris did look very good in the four practices we saw.

I’ll also change my tune a bit on wide receiver Braxton Berrios. He caught every target in full-team drills. He only received one target from Tom Brady, which makes me hesitate to hype him up too much, but he was much more impressive this spring than he looked last offseason as a rookie.

If Caserio goes to Houston who?s up next considering Daniels went to Oakland
— @ChrisNothing
It comes down to director of college scouting Monti Ossenfort and director of pro personnel Dave Ziegler. My guess is Ossenfort would be the one to eventually move up to the director of player personnel role if Bill Belichick decides to fill it. Ossenfort has been in the organization longer than Ziegler, and he’s already received interest from other teams as a potential general manager. He also already travels to road games with the Patriots.

I wouldn’t be surprised if the Houston Texans actually turned to Ossenfort if they can’t get Caserio as GM.

If Joe Thuney plays LT this year, who’s the likely replacement at LG? AND is it a better idea to have two players at new positions (LT and LG) than just one (LT)?
— @Mike_PerSources
First of all, I don’t expect Thuney to play left tackle this season. The odds-on favorite would be 2018 first-round pick Isaiah Wynn.

If Wynn struggles at left tackle during preseason or even into the regular season, then I could potentially see the Patriots shifting Thuney to tackle. In that scenario, we could simply see Wynn shift inside to left guard.

If Wynn either doesn’t recover from his torn Achilles or gets hurt again, then it would be down to Thuney or rookie Yodny Cajuste for the left tackle position. If Thuney won it, then we’d see either Ted Karras or Brian Schwenke at left guard. Karras would be the favorite.

I still feel like a lot has to happen for Thuney to play left tackle in 2019.

I know the rookies and new arrivals always get their attention in OTA’s, but was there anyone among the veterans of the team that stood out this spring?

Anyone that was on the team last year but seemed to have unusual spring in their step etc.?
— @Patriots_karma
I thought running back Rex Burkhead and linebacker Kyle Van Noy made positive impacts during spring practices. Burkhead was heavily involved in the passing game. Van Noy made some splash plays in later minicamp sessions after being limited in early practices.

Cornerback Stephon Gilmore is another one. He was probably the best player on the field in the four practices observed by the media.

Any chance Josh Gordon can participate in Pats training camp? If not, when will the Pats will know the final desicion from the league about his suspension?
— @pcord901
He can if the NFL decides on discipline between now and then. I have no idea when that might occur, and I’m not sure if anyone really does. I think it’s best to take time, however. It’s important to make sure Gordon, who has dealt with substance abuse and mental health issues throughout his life, is stable before bringing him back up to Foxboro and getting him back into football.

That being said, training camp is a pretty structured environment where players are staying in the team hotel. It would be a lot easier to track Gordon during the summer than in the fall.

#MailDoug who do you think ends up with the most receiving touchdowns for the pats?
— @BellingerSzn
I’d probably consider Harry as the odds-on favorite. Gordon and Demaryius Thomas are other options. Perhaps one of the tight ends — most likely Matt LaCosse, Michael Roberts or Ben Watson — could emerge, as well.

It’s worth noting Roberts, the Patriots’ most recent addition, had 16 touchdowns his senior season at Toledo in 2016. 16! Watch the video above for more thoughts on Roberts.

It’s tough to say. I wouldn’t even rule out Julian Edelman, James White or Maurice Harris.

Prediction: which rookie will have the biggest highlight play of the season? What’s the play? #MailDoug
— @MaxStraneva
I could certainly see N’Keal Harry ripping off an 80-yard catch-and-run touchdown even if he doesn’t take on a starting role this season.

Has there been any indication that Caserio wants to leave NE or has any interest in going to Houston?
— @StephenAn3
I think the fact he didn’t turn down the Texans’ interview offer indicates he’s at least interested in Houston’s general manager job. And who wouldn’t be? If another company wanted to interview you, and it could turn into a better opportunity or more money at your current employer, wouldn’t you take it?

What?s up with Yodny Cajuste and Hjalte Froholdt? They?ll be in the 53 roster? Any positive sign from them? I?m really curious about them. I think they?re great and I hope to stick on the roster…
— @AndrewS65644580
I consider both players to be locks for the 53-man roster. Cajuste sat out of spring practices with a previous injury. It’s tough for O-linemen to stand out in those practices anyway.

Will Brady get an extension before the season starts, or will he finally play a down in a contract year?
— @STIsmail
My guess is yes, though I expected him to already have signed a contract extension. 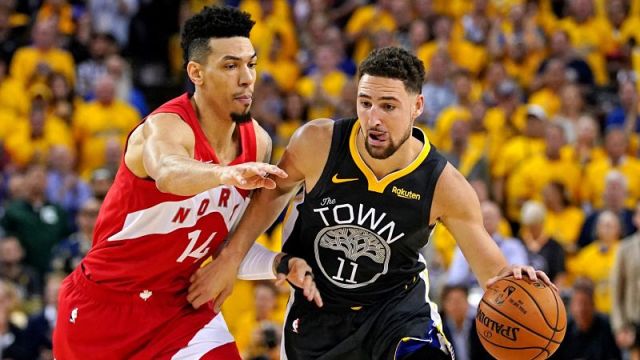 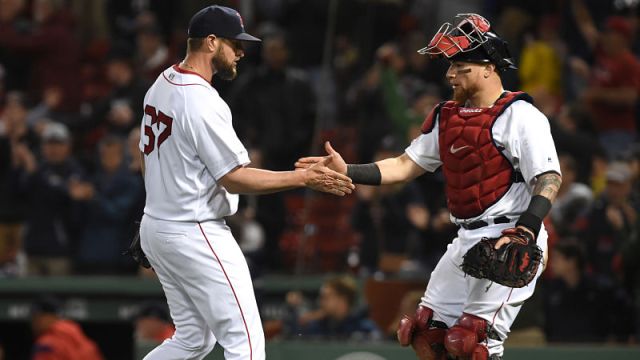