The New England Patriots’ Super Bowl LIII ring is a thing of beauty, and team owner Robert Kraft knew exactly how he wanted it designed.

The greatest ring of all-time. pic.twitter.com/Vv5AHmVGhS

Miran Armutlu, the master jeweler at Minnesota-based Jostens, has designed all six of the Patriots’ Super Bowl rings, so he had a pretty good idea of what Kraft wanted to do with the latest one commemorating New England’s 13-3 win over the Los Angeles Rams back in February.

?The most critical part of the process is the first two or three meetings with Mr. Kraft and Jonathan Kraft to get a sense of what they?re thinking about,? Armutlu recently told The Athletic’s Jeff Howe. ?Having done all of their rings, we have a sense even before we get there, but it changes from championship to championship. The first question we asked Mr. Kraft, the first meeting we were there, ?Are we going to follow the theme?? Which is basically, let?s make it bigger; let?s make it better. His answer was, ?Absolutely, you have to be.? That pretty much gives you a marching order.”

Kraft obviously is no stranger to the ring design process, so it was fairly easy for Armutlu to design a bigger and better ring. In fact, Kraft has become quite the jewelry connoisseur over the years, according to Armutlu.

?It?s a lot easier for us to work with him because we?ve gotten to know him, and he has also become quite an expert on gold, diamonds, logos, how they look and all that kind of stuff,” Armutlu told Howe. “Working with him, look, he?s done this six times, so he?s learning. When you?re dealing with somebody who hasn?t won for a long time, it becomes a little bit more of a learning curve process.?

The Patriots are eyeing their seventh Super Bowl title in the upcoming 2019 season. If they manage to win it all again, you can bet Armutlu will be ready to craft another luxurious ring for the organization.

Click for more on the Patriots’ Super Bowl ring design >> 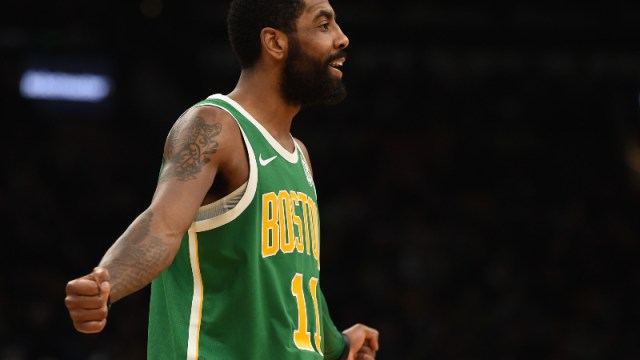 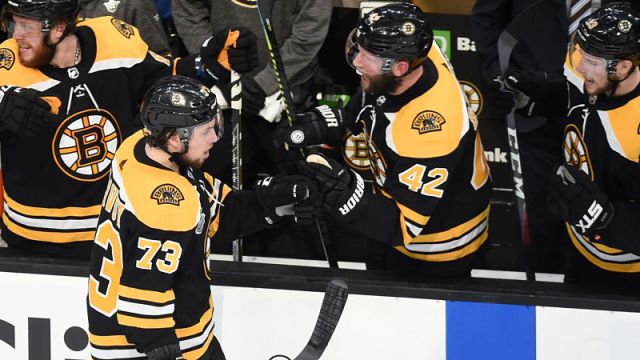