The Boston Red Sox are down a third baseman for at least the remainder of Wednesday’s game against the Twins.

Rafael Devers left Wednesday night’s game in Minnesota during the fifth inning when he went from first to third. He appeared to slow down as he approached the third-base bag, prompting manager Alex Cora and a team trainer to come out of the dugout before he left the contest.

Eduardo Nuñez took over for Devers. 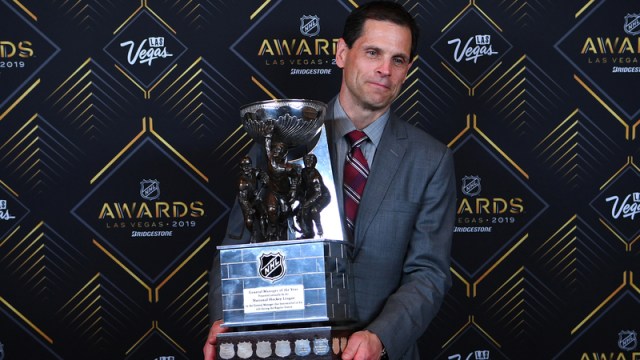 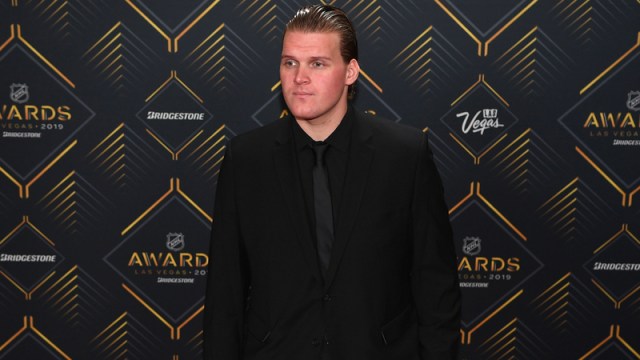 Check Out These Two Incredible Moments From 2019 NHL Awards