Fenway Park has not been kind to Chris Sale this season.

It’s been a rough year altogether for the Boston Red Sox pitcher, but his struggles at home certainly have raised some eyebrows.

He hasn’t won a regular season game in Boston since July 11, 2018 and the Red Sox won’t be back at Fenway until July 12, meaning the left-hander will go at least a calendar year between regular season wins on his home field. While he hasn’t received enough run support in some of his starts, there’s been times this season Sale hasn’t looked like his usual, dominant self.

Not even Sale is able to pinpoint exactly what’s been wrong.

“For some reason, I suck here,” he said on NESN’s Red Sox postgame coverage. “… I think I?ve only had one good game here. I don?t know what it is. The last couple years I?ve felt like I?ve done pretty well here. We always have good crowds and pitching at Fenway is always fun. For whatever reason I just haven?t been able to put it together here.”

With the season now half over, the Red Sox certainly will need Sale to try and get back on track as the team looks to have a stronger second half. 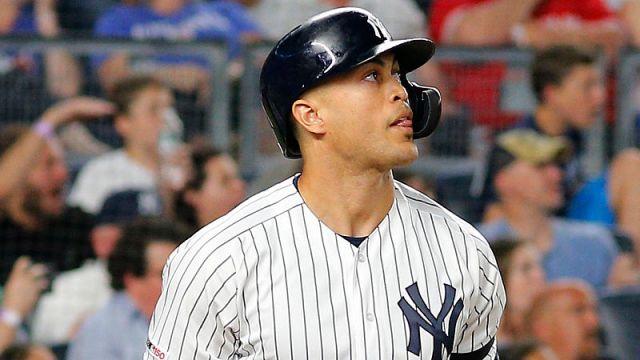 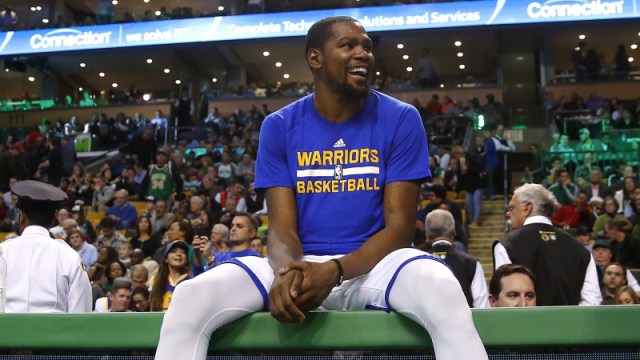