The Boston Red Sox farm system has proven to be quite successful over the past few years, but this Monday was a prime example of their solid track record.

Michael Chavis and Rafael Devers won American League Rookie of the Month and Player of the Month, respectively on Monday afternoon. The recognition was followed up by hot-hitting outfield prospect Jarren Duran getting the call to Double-A Portland after tearing it up in High-A Salem.

The seventh-round pick was hitting .387 for Salem to go along with four home runs over 50 games in High-A. After flying a bit under the radar, his ridiculous start has caused him to shoot up prospect boards. That .387 average is tops across all of minor league baseball.

The Sea Dogs already have top prospects Bobby Dalbec, Darwinzon Hernandez and Durbin Feltman on their roster, among a host of other coveted assets. 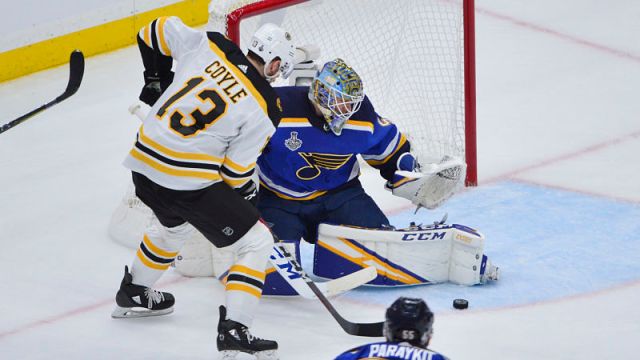 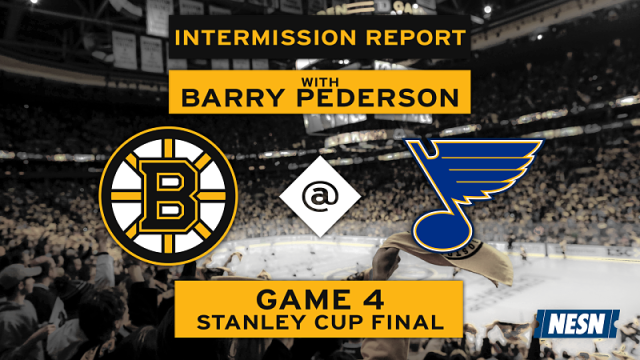