Steve Pearce has been on the 10-day injured list with a lower back strain since June 1, but it appears the Boston Red Sox first baseman is ready to begin his trek back to the diamond.

Manager Alex Cora told reporters Thursday that Pearce will begin a rehab assignment in Single-A Lowell on Friday, according to MassLive’s Chris Cotillo.

Steve Pearce will begin a rehab assignment at Lowell tomorrow.

“Physically, he?s in a great spot,” Cora said, per MassLive. “Just a few at-bats will help him out so he can run around and play a little bit of defense just to make sure. The at-bats don?t really matter. I think moving around will.”

Pearce told The Boston Globe on Monday that he felt like he had a bit more “pep in (his) step” after going through baseball activities for the first time since being placed on the shelf.

This is Pearce’s second stint on the IL this season after he suffered a strained calf during spring training. 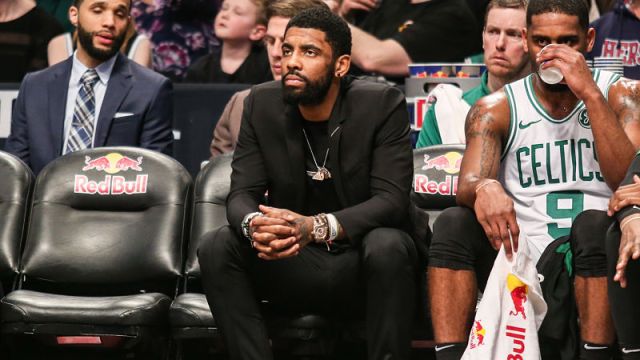 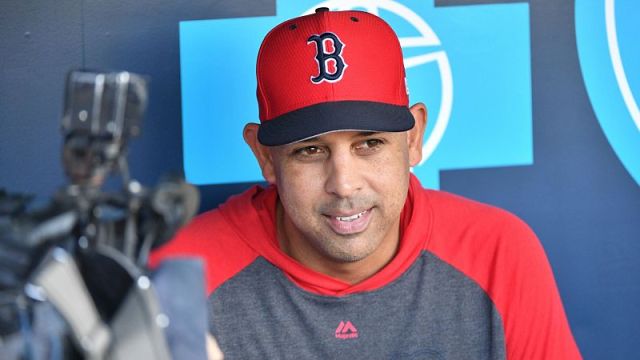 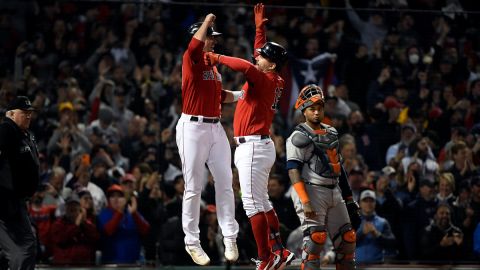 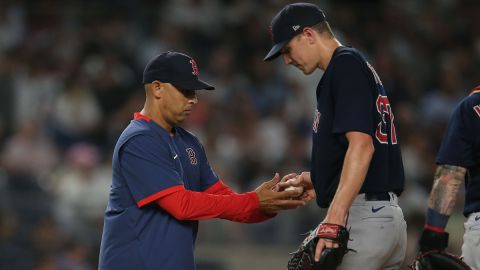