In a pretty accurate microcosm of the Boston Red Sox’s season, Rick Porcello has had some highlights and low-lights in 2019.

Porcello was brilliant last time out, tossing seven shutout innings against the Minnesota Twins, but Sunday against the Toronto Blue Jays will go in the low-light category. The righty allowing five runs on eight hits in a 6-1 loss.

And it turns out there’s a pattern to some of Porcello’s struggles this season, as he posts very different numbers between day and night starts. 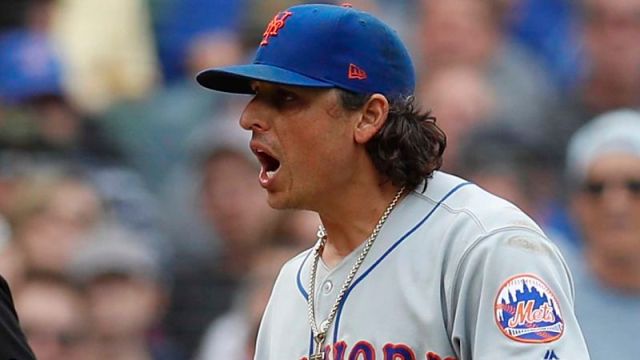 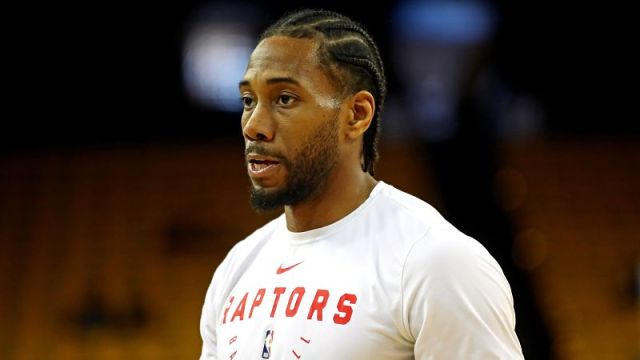