The Boston Red Sox head across the pond for a two-game series with the New York Yankees in London with Game 1 set for Saturday at 1:10 p.m. ET.

Rick Porcello gets the ball for Boston in the series opener at London Stadium. The right-hander is 5-7 with a 4.52 ERA in 16 starts. Porcello is coming off a loss to the Toronto Blue Jays, where he gave up five runs on eight hits in six innings of work.

Masahiro Tanaka will start for the Yankees, sporting a 5-5 record with a 3.21 ERA in 16 starts. The righty has not lost since June 4, when he allowed four runs in six innings against the Blue Jays.

For more on Saturday?s pitching matchup, check out the “Red Sox Final” video above, presented by Rodenhiser Heating & Cooling. 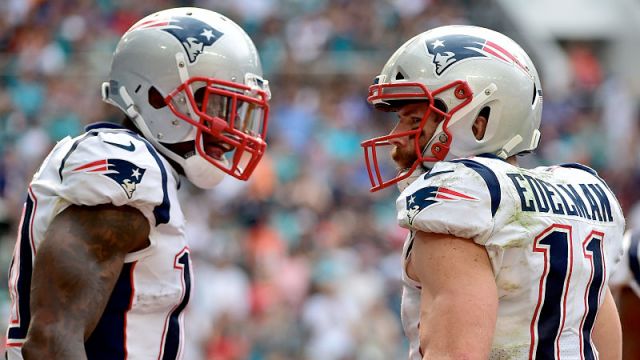 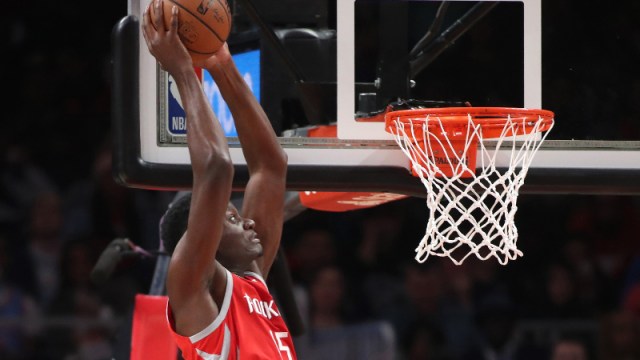