With their backs against the wall, the Boston Bruins turned in a gutsy performance in order to play one final game in front of their home fans.

The Bruins on Sunday spoiled the St. Louis Blues’ dreams of winning the Stanley Cup on home ice, as Boston forced a Game 7 with a hard-fought 5-1 victory at Enterprise Center.

TD Garden will be buzzing at an unimaginable level Wednesday night, and Sean Kuraly is ready for the raucous from Bruins fans in the winner-take-all tilt.

Boston, @kurals9 and the @NHLBruins are comin? for ya. #Game7 #StanleyCup pic.twitter.com/WLKOWFJtCF

Wednesday will mark the first Stanley Cup Final Game 7 since 2011 when the Bruins claimed hockey’s highest honor in Vancouver. Now, the Black and Gold will have the opportunity to hoist Lord Stanley in Boston for the first time in 49 years. 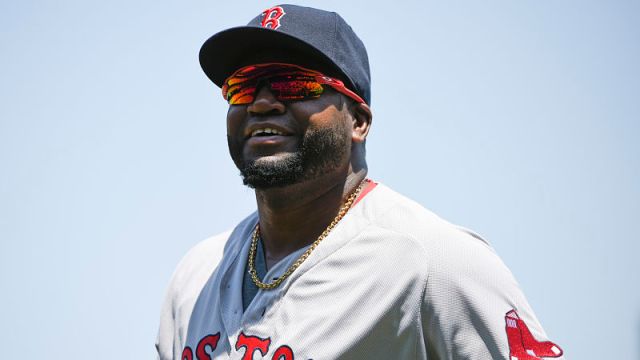