Stephen A. Smith Doubles Down On Firm Criticism Of Celtics' Danny Ainge - NESN.com Skip to content

Smith, who criticized the Celtics president of basketball operations earlier this week for failing to get Boston over the hump despite stockpiling assets in recent years, doubled down on his analysis Friday, one day after the team selected four players in the 2019 NBA Draft amid a bunch of offseason uncertainty.

Basically, Smith isn’t so sure about Ainge’s closing ability when it comes to blockbuster trades and/or recruiting high-profile free agents, even pointing to the Celtics’ 2007 deal for Kevin Garnett as a gift from former Minnesota Timberwolves general manager (and teammate) Kevin McHale.

“I am telling ya’ll, I was in NBA locker rooms with opponents of the Boston Celtics who were feeling sorry for Gordon Hayward because he was so slow and so incapable of defending them. They were like, ‘Why is he even on the court?’ If they felt that way, then you know the team felt that way,” Smith said Friday on ESPN’s “First Take” while breaking down Boston’s ongoing trouble on Ainge’s watch. “So you have to take those things into consideration and look at it, and also look at the fact that Danny Ainge has made a lot of decent moves but the blockbuster move that he made years ago, his friend Kevin McHale hooked him up by giving him KG. Doc Rivers being his coach certainly made players more receptive to coming there. And the recruiter that is Danny Ainge — I’m not talking about the guy that drafts, that uses the draft, or makes trades, but there’s another element that comes along with his job description, and that’s having the ability to recruit. We haven’t seen that from him yet, and that’s why I say I have my questions about him right now. Not necessarily doubts, but definitely questions.”

Boston’s offseason is off to a shaky start with both Kyrie Irving and Al Horford expected to leave in free agency and Anthony Davis — long linked to the Celtics — reportedly heading to the Los Angeles Lakers in a blockbuster trade. It would be foolish to completely absolve Ainge from blame. Same goes for Celtics coach Brad Stevens, whose failure to get everyone on the same page contributed to a disappointing 2018-19 season.

But it’s also difficult to rip Ainge too badly, for his wheeling and dealing is largely responsible for the Celtics’ return to relevance shortly after the 2013 trade sending Garnett and Paul Pierce to the Brooklyn Nets. In fact, Smith’s main points are off-base, seeing as how the Irving trade certainly qualifies as a blockbuster even though it didn’t work out and Ainge played an important role in recruiting Horford to Boston.

Nevertheless, it’s obvious Trader Danny has some work to do this summer to boost his stock in the court of public opinion. 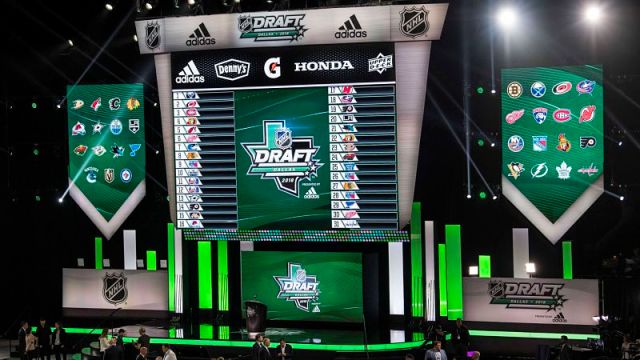 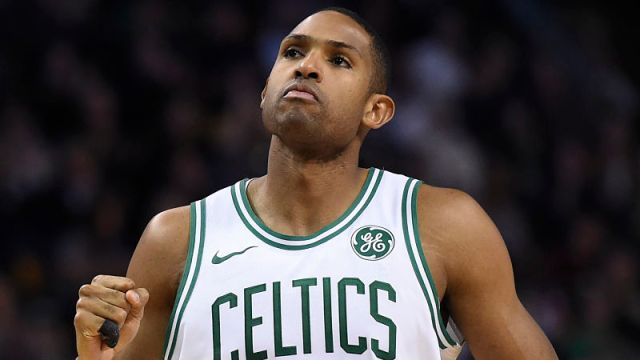