There was some good news regarding David Ortiz released Saturday afternoon.

Tiffany Ortiz, wife of the baseball legend, released an encouraging statement through the Red Sox regarding her husband’s condition.

“David was moved out of the intensive care unit at Massachusetts General Hospital. He remains in good condition and continues to recover under the care of Drs. David King and Larry Ronan.”

The #RedSox today issued the following statement on behalf of Tiffany Ortiz: pic.twitter.com/VJfNBdD17H

Ortiz has been recovering at MGH since June 10 after being shot in the back/abdomen June 9 in his native Dominican Republic. A total of 11 people have been arrested in connection to the shooting. 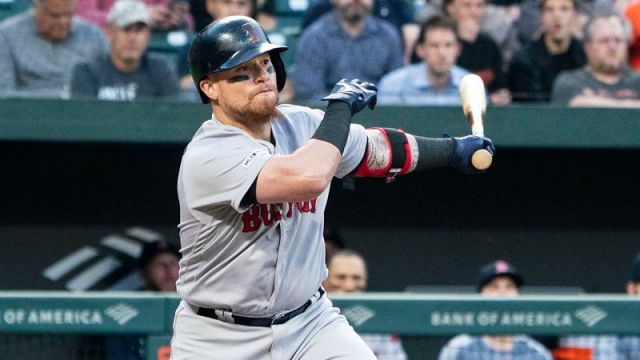 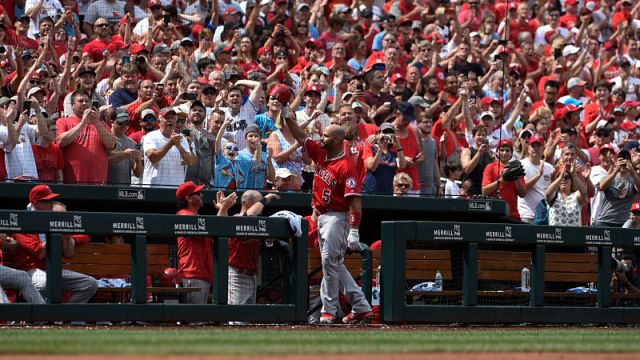